In 1958 the new "Series I" Husky appeared. It followed the same formula as its predecessor, but was based on the new "Audax" or "Series" Hillman Minx. This time the engine was the new Minx's 1390 cc overhead-valve unit but de-rated to an output of 51 bhp (38 kW). As before, there was also a four-door "Minx estate", and the Husky had two doors (plus the side-hinged rear door) and a shorter wheelbase (by 8 inches (200 mm)). It was, however 2 inches (51 mm) longer than its predecessor. 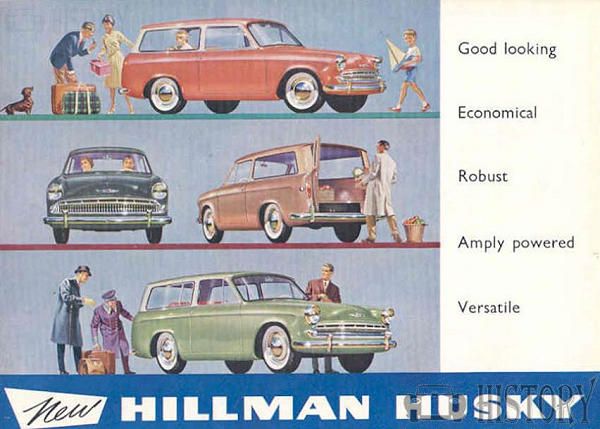 A "Series II" Husky followed in 1960 with a four-speed gearbox, slightly lowered roof, a deeper windscreen, and altered seats. The engine compression ratio was raised to 8:1 and the carburettor changed to a Zenith 30 VIG type. 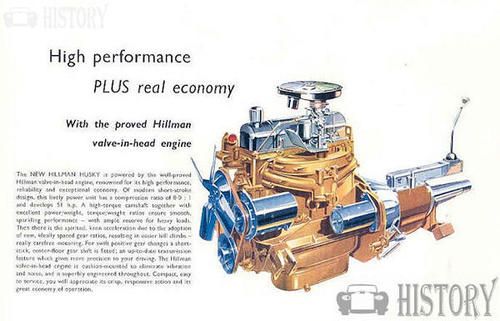 The final iteration of the "Audax" Hillman Husky, the "Series III", made its debut in 1963, along with a face-lift for the whole Minx range (and its badge-engineered derivatives). The face-lift bodywork changes were applied to the Husky, but the reduction in wheel size from 15-inch (380 mm) to 13-inch (330 mm), which was applied to the saloons, was not applied to the Husky in order to maintain its ground clearance. In addition, whilst the contemporary Series V Minx got front disc brakes, the Husky continued with four-wheel drum brakes. While the 1390 cc engine continued to be used in most markets, for the USA the Husky adopted the 1592 cc engine used in the contemporary Minx Series V.

From 1964 the Husky gained an all-synchromesh gearbox and changes to the clutch and suspension. Production of the Series III ended in 1965. 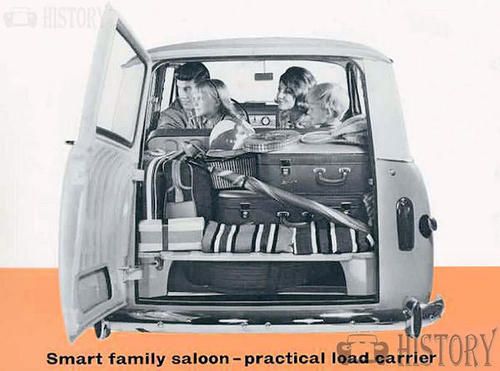 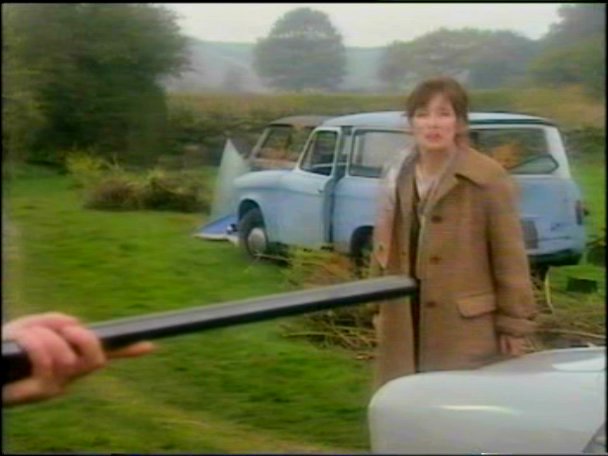