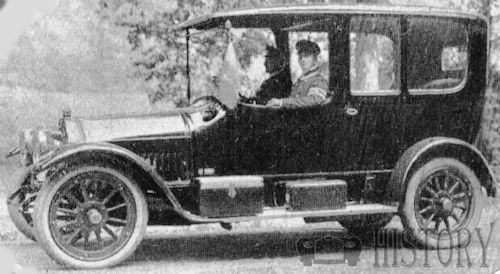 The JW Utermöhle GmbH was a German manufacturer of car bodies and automobiles .

The company produced only one model a four-cylinder engine with 16 PS output. The engine came from Peugeot .

Bodywork was created for Horch and Deutz , among others .