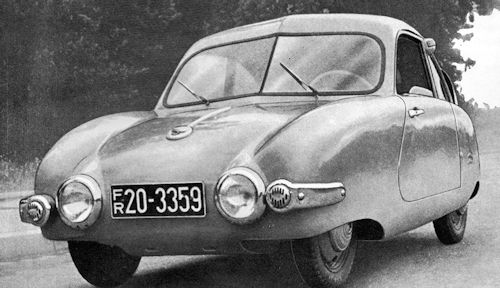 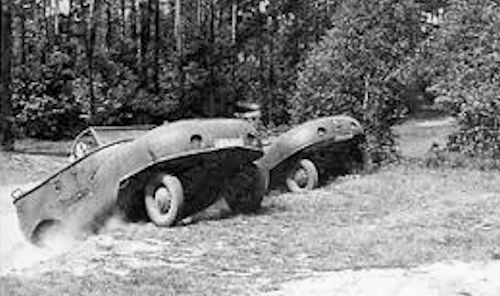 The company produced Schwimmwagen. The first model was the Trippel SG 6 . For driving the provided six-cylinder engine from the Opel Captain with 2,473 cc engine capacity . This resulted in about 1000 vehicles.  There was also SG 7 . A V8 engine from Tatra powered the vehicles. There were only a few copies. 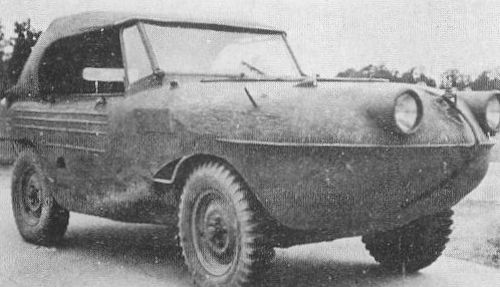 The body is arranged with a front engine compartment, a center crew compartment, and a rear stowage compartment. Water sealing is accomplished by means of rubber seals throughout. The only openings in the rear of the body are for the wheel and propeller drive and for the shafts of the shock absorbers. In the front of the body there are three openings on each side as follows: one for the shock absorber rod, the radius rod, and for the wheel drive.

Four-wheel drive with independent double coil spring suspension contributes to the cross-country mobility which is said to be remarkable. The shock absorbers are mounted inside the hull and connect with the suspension through an auxiliary shaft that is stuffing box sealed. 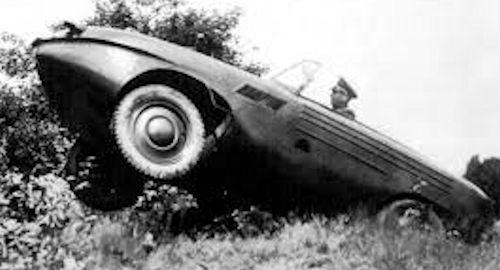 After the war In 1949, Trippel founded the Protek Gesellschaft für Industrieentwicklungen and again produced automobiles till 1952.