Vehicle manufacturer History Pinneberg and Schenefeld Germany from 1979 to 1986

The styling garage (SGS ) was a German tuner and manufacturer of luxury automobiles. The Hamburg- based company, which offered both body shell modifications and interior modifications, was one of the most successful German refiners of Mercedes-Benz and BMW vehicles in the early 1980s .Initially a repair shop for automobiles. In 1981, Hahn began to extend Mercedes-Benz sedans on behalf of individual customers. Shortly thereafter, Hahn contacted several customers in the Arab world, who in the following years commissioned several hundred individually redesigned Mercedes-Benz and BMW vehicles from SGS. 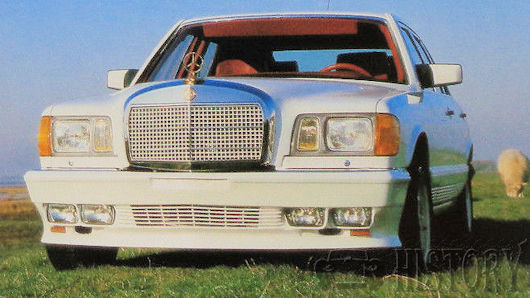 In the spring of 1986 SGS got into financial difficulties. A little later, the bankruptcy proceedings were opened and the company ceased operations.

Hahn founded the company Design + Technik in 1987 , which in turn offered conversions of Mercedes-Benz vehicles and also produced a number of prototypes on behalf of large-scale manufacturers. And still used the SGS brand for its products. In 2005 the company was finally closed.

Most SGS vehicles were based on the then-current S-Class from Mercedes-Benz the W 126 series at the time. 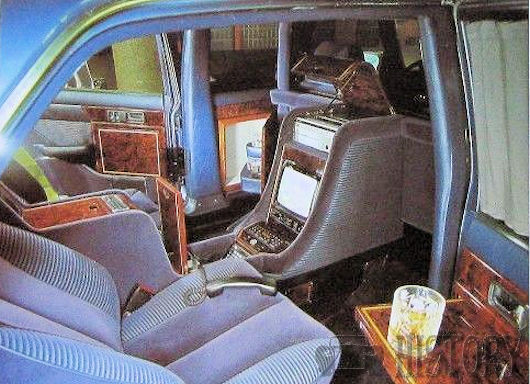 Among other things, SGS offered extensions of the W-126 sedan up to 100 cm. Among the body modifications included new bumpers, side skirts and in some cases also spoilers. In addition, the cars received new, mostly much larger radiator grills, which were covered with gold leaf on customer request. Some W-126 sedans were given a completely new front end,  In the interior, Modern for the time refrigerators and  music and video systems were installed, in some cases, personal computers and printers.  supposedly 57 copies of the  500 SGS Gull Wing were made. 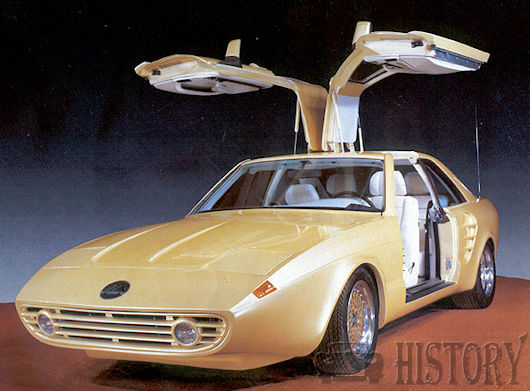