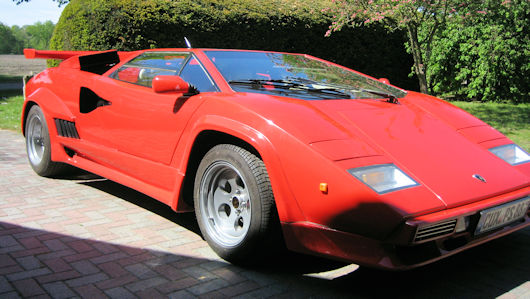 The automotive Strohm KG was a German manufacturer of replica sports cars from the 1990s .

Werner Strohm founded the company in Laichingen on October 1, 1988 . He was assisted by his sons Bernd and Reiner as well as Erwin Veiel. The development of automobiles began in 1990. At times, the company employed 12 employees.  The brand name was Strohm .  representatives were in Maulbronn , Rehau , Waltershausenas well as in Kaiseraugst in Switzerland . In March 1994, the company introduced at the Geneva Motor Show from.

In May 1995, ended production after Werner Strohm ill.  50 to 60 vehicles were created.

The company produced  one model Initially, it was called Tornado Turbo ,but after a lawsuit in 1993 re named De Rella . The vehicle had a self-developed steel frame. The body was similar look to the Lamborghini Countach . 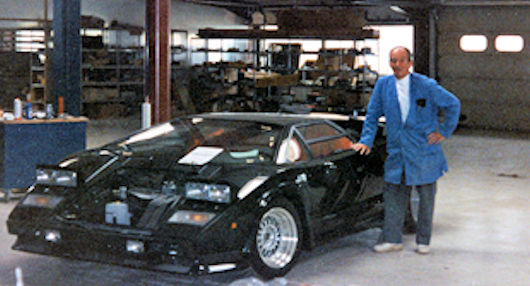