Vehicle manufacturer History Germany from 1906 to 1910 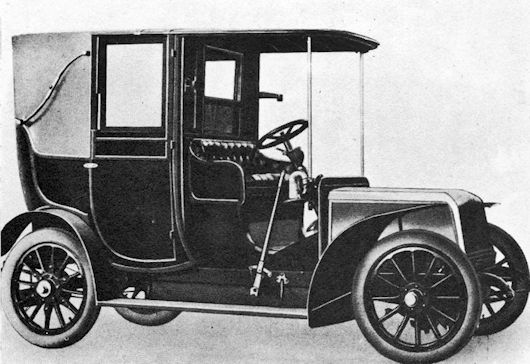 Siemens-Schuckert  Type B electric car from1906

The company Siemens-Schuckert (SSW) , also shortened to Siemens-Schuckert , was a German company of the electrical industry with production sites in Berlin , Erlangen and Nuremberg . It was founded in 1903 in the legal form of a limited liability company and converted into a public limited company in 1927. On October 1, 1966, it went into the newly founded Siemens AG .

At the merger of the power departments of Siemens & Halske and the Electricity Corporation formerly Schuckert & Co. (EAEC) on April 1, 1903, the Siemens-Schuckertwerke GmbH , whose majority shareholder was the Siemens & Halske AG . The first SSW managing director was Alfred Berliner until 1912.

During the Second World War ammunition for warfare was produced in the works in Nuremberg. For this purpose, women from the region were obliged to work there.

After the Second World War, due to the uncertain future of the Berlin location, reinforced by the Berlin blockade begun in mid-1948 , the administrative or headquarters was relocated to Erlangen on April 1, 1949 . At the same time, Munich became the seat of Siemens & Halske AG , but Berlin remained the second seat of both companies. Ernst von Siemens initiated in 1966 the merger of Siemens-Schuckert AG with Siemens & Halske AG and Siemens-Reiniger-Werke AG to today's Siemens AG .

From 1906 to 1910, the company also produced automobiles , mainly electric cars like the Electric Victoria .

In addition, there were vehicles with gasoline-electric drive or pure gasoline engines . A 6/10-horsepower car was purchased from the Wilhelm Körting automobile factory and provided with its own emblems.

In 1908, the Siemens Schuckertwerke GmbH took over the automobile manufacturer Protos . Since then, only the electric vehicles have been given the brand name Siemens-Schuckert. They were built until 1910, mainly as Berlin taxis. 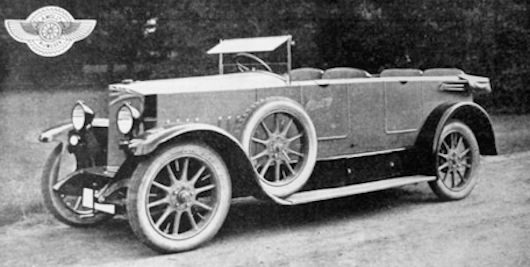