Vehicle manufacturer History Germany from 1924 to 1925 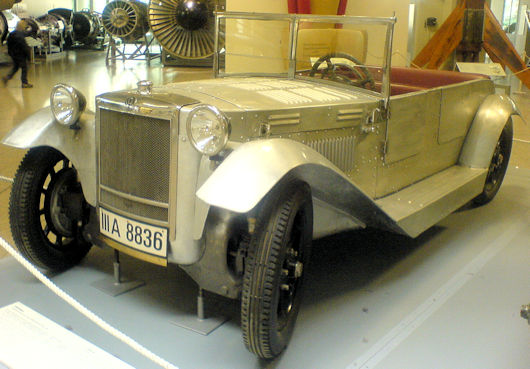 The SHW AG based in Aalen is an automotive supplier from Ostwürttemberg with production sites in Wasseralfingen , Tuttlingen - Ludwigstal and Neuhausen ob Eck and Bad Schussenried . There are subsidiaries and joint ventures abroad in Canada , Brazil and the Czech Republic .

The " Schwäbische Hüttenwerke GmbH " (SHW) was founded on May 21, 1921 by a partnership agreement between the State of Württemberg and the Gutehoffnungshütte , Aktienverein für Bergbau und Hüttenbetrieb, in Oberhausen.

Like other companies in the metal industry, SHW also got into great difficulties as the market became more and more tight not only because of the constant capacity expansion of its European competitors, but also due to cheap imports from overseas. So you could from 1974 to 1986, no dividend pay out more and had to submit to a profound restructuring process at the end of the profitable supplier business for the automotive industry moved permanently in front of the historic cast iron in the center of the company.

In the following years, the separation of the state of Baden-Württemberg and MAN  AG as the legal successor of the Gutehoffnungshütte from their respective 50 percent stake in SHW took place: For example, in 1996, the plant Friedrichstal had been sold, 2005, the foundries in Königsbronn and Wasseralfingen in Ways of a management buy-outunder the umbrella of SHW Casting Technologies  GmbH. Thus ended after more than 550 years - the entrepreneurial commitment of the Württemberg state in the metallurgical industry  SHW Casting Technologies filed for bankruptcy in April 2013, at the end of the year.

As the legal successor of SHW, after a spin-off of the remaining non-automotive activities to VGW Wasseralfingen GmbH, SHW Automotive GmbH remained, which comprises the parts of the automotive industry and was sold in 2005 to the financial investor Nordwind Capital , Munich. In 2014, approximately 41 percent of sales were generated with the Volkswagen Group .

In 1924, under the direction of Wunibald Kamm , the development of an automobile began. In 1925, however, the project of the SHW car was abandoned.It featured a aluminum body with fold down window and front wheel drive. 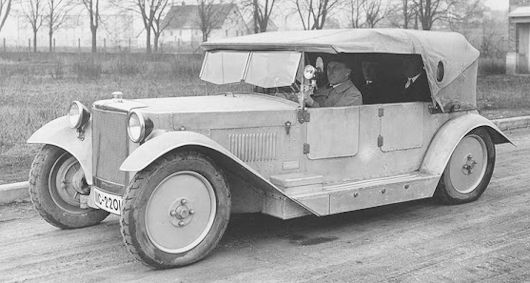