Vehicle manufacturer Sonnenbühl, Germany from 1984 to 1997

From 1984 a first model replica of the MG TD with plastic body .

Shortly thereafter replicas of the Bugatti Type 35 ,lamborghini and the Mercedes-Benz 380 and the AC Cobra. Both had a chassis from the VW Beetle with a self-designed box frame . Four-cylinder engine of Opel with injection with 50ps 2000 cc displacement and 140 kmh.

The only proprietary development was a buggy, which was presented in June 1987. This model came in two variants. In A1 came a four-cylinder engine from the VW Golf with 75 hp used. In the A2  the piston engine of the flat 4 VW Beetle with 44 HP. 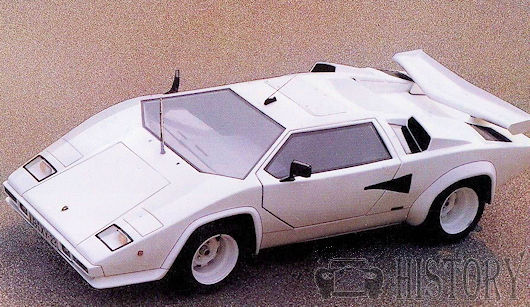 In 1993 replicas of the Austin-Healey 3000 and Porsche 356 were added as Coupé and Speedster body. 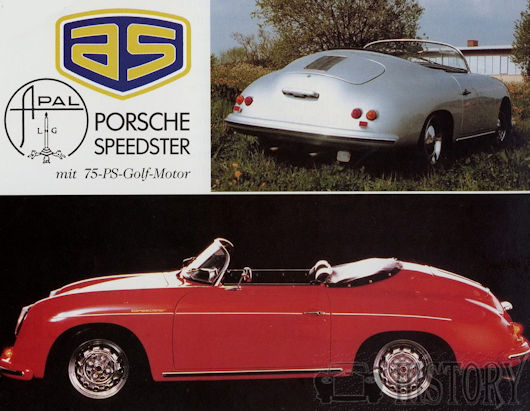