Automotive manufacturer Munich,Germany From 1923 to 1924. 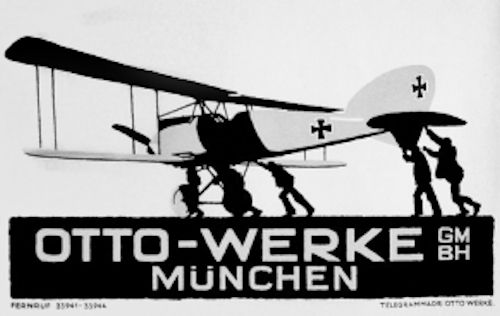 The Otto-Werke GmbH was a German motorcycle and automobile manufacturer ,which was located in Munich between 1918 and 1932 .

Automobile production was in the 1920s