Vehicle manufacturer Dessau Germany from 1911 to 1912 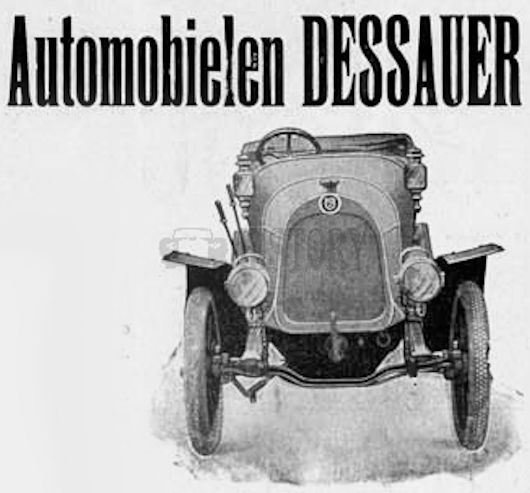 The Motoren-Werke Dessau (MWD) was an engine and automobile manufacturer based in Dessau . From 1911 to 1913 passenger cars were built under the name Der Dessauer . For this purpose, the company name was changed to Anhaltische Automobil- und Motorenfabrik AG .In 1913, the company had to file for bankruptcy.