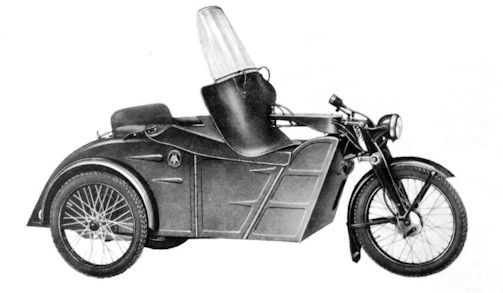 The Meyra GmbH is a company of Medort group based in Lippe Kalletal and provides mobility aids .

The company Meyra was founded in 1936 in Vlotho by Wilhelm Meyer . He initially ran a locksmith and workshop for ambulances. By the end of the Second World War , he already had twenty employees. Production rose suddenly due to the consequences of the war; In 1948, Wilhelm Meyer developed the motorized Meyra 48 . 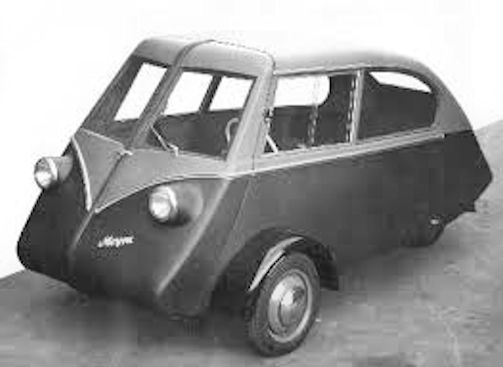 In the fifties, the company built the first small cars and equipped the vehicles with polyester bodies. This project was so popular that the Bayer plants in Leverkusen presented the small car "Meyra 200" at the Hannover Messe  . Shortly thereafter, the first mass-produced plastic car went into production. At all industrial and automotive events the "Meyra 200-2" was a crowd puller. In the market, however, he could not prevail, so that by 1956 the production was discontinued. 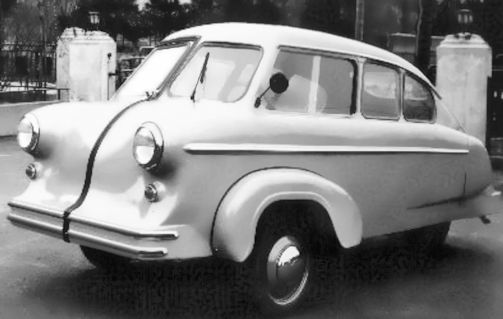