Vehicle manufacturer Bretten Germany from 1990 to 1992 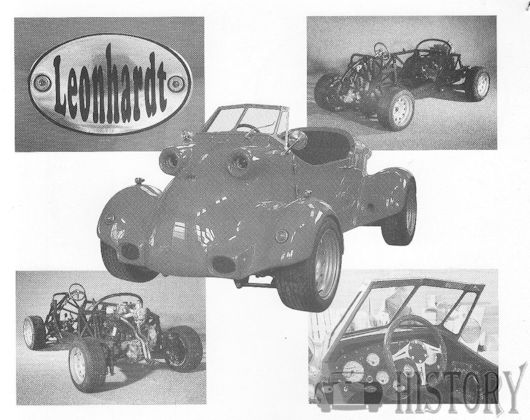 The Vehicle construction Seitner-Leonhardt was a German manufacturer of automobiles in the 1990s .

The company from Bretten began in 1990 under the direction of Clement Leonhardt with the production of automobiles. The brand name was Leonhardt . 1992 ended the production. There is no connection to the Tiger Automobile GmbH from 1994.

The only model was a replica . The model was the FMR Tg 500 . The body was made of plastic and offered space for two people. In the prototype a Citroën engine with 50 hp power. With this engine, the curb weight was 400 kg and the top speed 165 km / h. In mass production came a four-cylinder engine from the Mini Cooper with 1,275 cc displacement and 64 hp used. The engine was mounted in front of the rear axle. The transmission had either four or five gears. The original price was initially 32,000 DM . 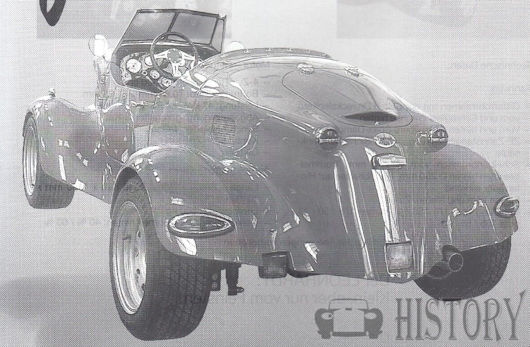