Automotive manufacturer Erfurt Germany from 1920 to 1926 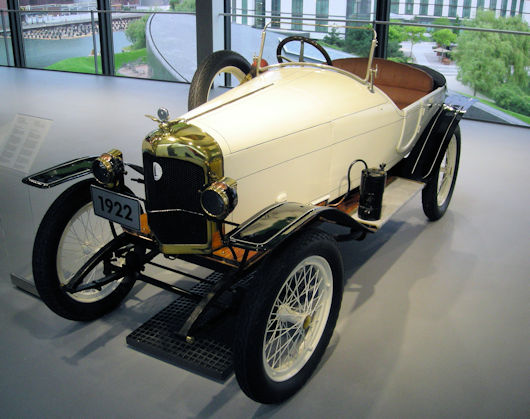 The Kleinauto and Motorenwerke Koch & Co. was a German motor and automobile manufacturer, based in Erfurt , and was founded in 1919 by Karl Koch. Between 1920 and 1926 automobiles were produced there under the name Koco . Later as Koco-Werke GmbH to 1926 In 1930 the company was dissolved.

In 1920, a two-seat sporty small car with 4/16-horsepower two  cylinder boxer engine. The engine power was transmitted via a chain to the non-differential rear axle.

In 1925, a larger car with 6/24-horsepower four-cylinder engine was added.

In 1926 both cars disappeared again from the market. In total, about 800 vehicles were created.