Automotive manufacturer Anzing , Germany from 1992 to 2003

The Hieber Automobile GmbH was a German manufacturer of replica automobiles .

Norbert Hieber founded the company in 1985 in Anzing as a restoration company for British sports cars such as Aston Martin. In April 1992, the sale of their own automobiles Hieber Automobile GmbH  began after prototypes had been presented since 1990. The brand name was Hieber Production ran to around 2003. 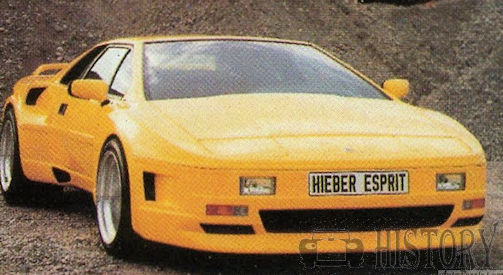