The Falcon Automotive GmbH was a German automobile manufacturer in Sontheim (Heilbronn) and Ober-Ramstadt . Between 1921 and 1926 they manufactured middle-class automobiles . 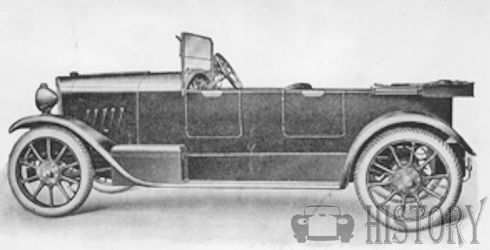 In the summer of 1921, the model 6/20 hp with a four cylinder inline engine , which was considered very solid, but also a bit sluggish. The open touring car had a fashionable large radiator. In January 1923 the production was moved to Ober-Ramstadt .

At the beginning of 1926, the plant had to be sold to Röhr Auto AG for economic reasons . 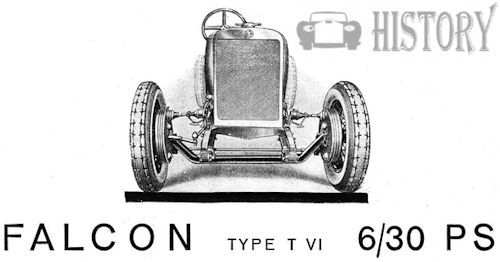