Automotive manufacturer Frankenhausen Germany from 1905 to 1907 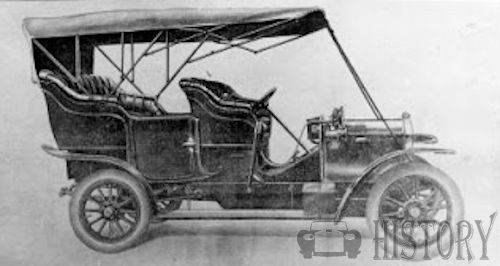 The Frankonia Automotive GmbH was a German manufacturer of automobiles .

The company was based in Frankenhausen . In the Supervisory Albin Weber and Hermann Kuhnen sat, Mr Luxenberg, Reichenbach, foresters, Krey and contactors. In December 1905 land was purchased and erected a building that was ready on June 11 1906. In 1906 began the production of automobiles. The brand name was FAF . In 1907 the production ended.