Automotive manufacturer Mulhouse, Germany from 1903 to 1904 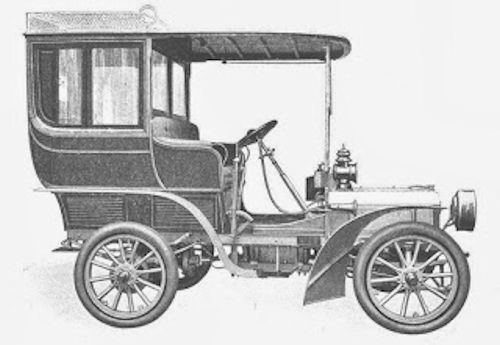 The company was based in Mulhouse in Upper Alsace, as 1903 began production of automobiles. The brand name was Ducommun . In 1905 the production ended.

Passenger cars were created until 1904. The smaller model had a two-cylinder engine with 12 hp . In the larger model provided a four-cylinder engine with 24 hp for the drive. The trucks were designed for a payload of 2.5 to 6 tons . There were also buses that were used among others in London UK .