Automotive manufacturers Paderborn; Germany from 1950 until 1952. 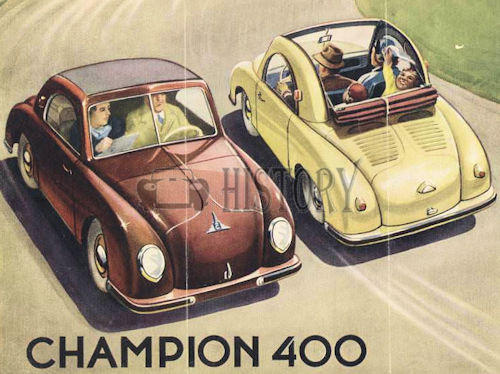 The Champion Automotive GmbH from Paderborn was a German car manufacturer . The brand name was Champion .

The Benteler International AG from Bielefeld and Hermann-Holbein-Fahrzeugbau from Herrlingenfounded this company in July 1950. The production site was located on a former military airfield in the Paderborn district Mönkeloh. In October 1952 the production ended. The Rheinische Automobil-Fabrik, Hennhöfer & Co. from Ludwigshafen am Rheintook over the production facilities.

The previous roadster models Champion 250and Champion 250 S were still produced until March 1951. In February 1951, the Convertible 400 Champion was added. 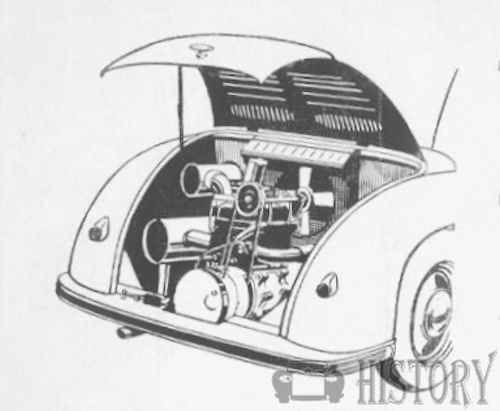