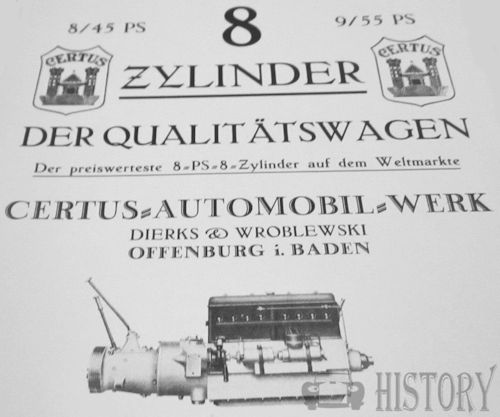 The Certus Automobile Plant was a German car manufacturer, which was based in Offenburg from 1927 to 1929 . The company had emerged from the wheel shop Dierks & Wroblewski .

In the summer of 1927, automobiles with French SCAP engines were offered for the first time . Three main models, the six-cylinder model 7/32 hp and the eight-cylinder models 8/45 hp and 9/55 hp . In addition, two compressor models were designed, but it is unclear whether they were ever made, one with 6/60 hp and one with 8/80 hp.

The 8/45 hp, which was touted as the cheapest eight-cylinder on the world market, was the most commonly built model. In 1929 the company closed. 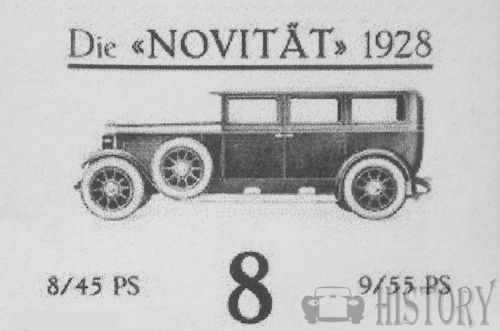