Automotive manufacturers Gronau Germany from 1991 to 1993

Bancroft Motorsport was a German company of automobile production , which produced a two-seat roadster from 1991 to 1993 , the Bancroft . 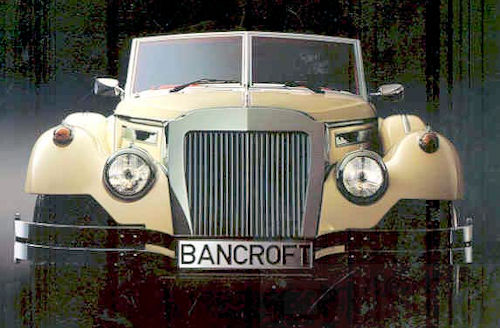 The production of the roadster took place at GFG-Exclusive Cars GmbH in Gronau (Westf.) , Where the Elisar was also produced. It emerged - according to different information - between 10 and 300 vehicles. Count and Countess Beissel of Gymnich acted as publishers of the vehicles. 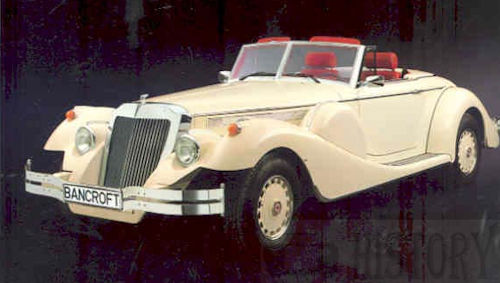