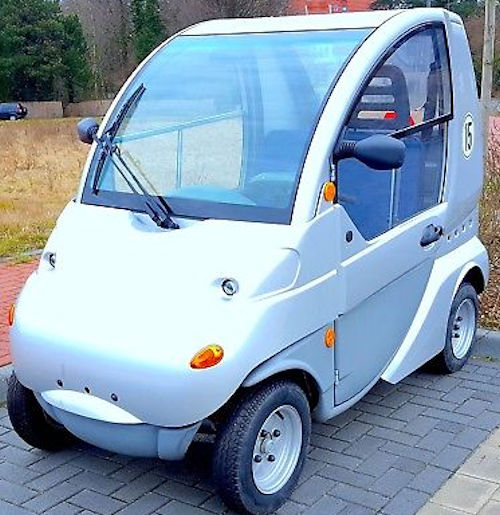 The automotive engineering Walther GmbH was a German manufacturer of automobiles .

On offer were initially the models Amica , Bonny and Solea , which resembled the All Cars , and Charly , which resembled the model Jeanneau of Microcar . Solea was a convertible .  For the drive was provided by a built-in motor of Fichtel & Sachs with 50 cc capacity . Also a four-stroke engine with 160 cc capacity was available. In the late 1980s followed the models Citta, Lisa , Lissy and Öko-Bonny and Öko-Lissy , which had an asynchronous motor and additional solar cells. 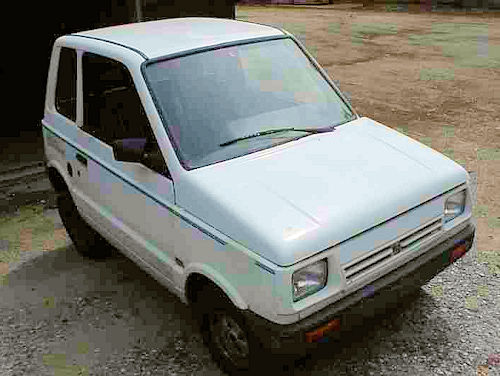