Automotive manufacturers Berlin Germany From 1898 to 1902

The Kühlstein Wagenbau in Berlin-Charlottenburg was a coachbuilding company that produced electric cars from 1898 to 1902.

Some were vehicles of in-house design, others were Jeantaud cabs built under licence.

The firm also built tractor units to replace horses for use with horse-drawn carriages. Later models were also known as Kühlstein-Vollmer. Production of these vehicles was absorbed by the Neue Automobil Gesellschaft (NAG) in 1902. 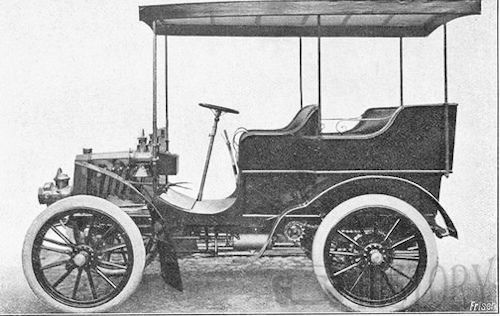