Automotive manufacturers Ansberg; Germany From 1950 to 1957 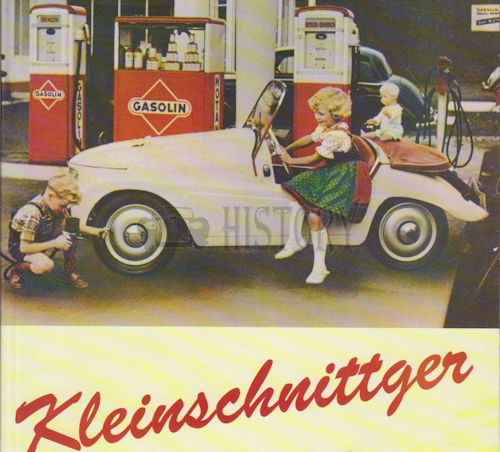 Kleinschnittger was a German company that between 1950 and 1957 produced microcars. 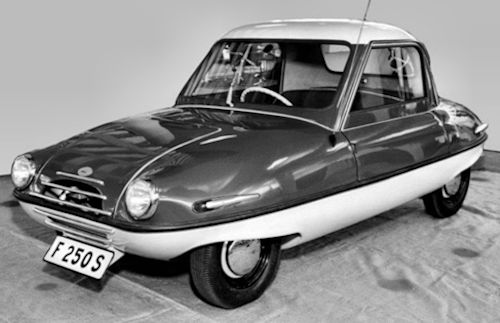 It is alleged that it was also made in Belgiumunder the name Kleinstwagen and in the Netherlands as the Alco. 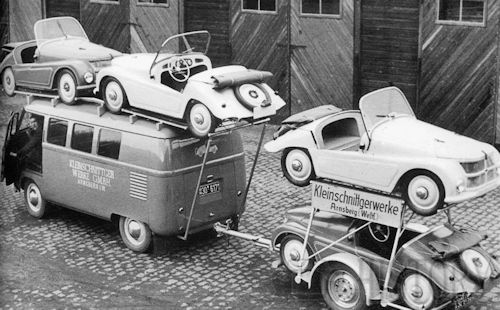