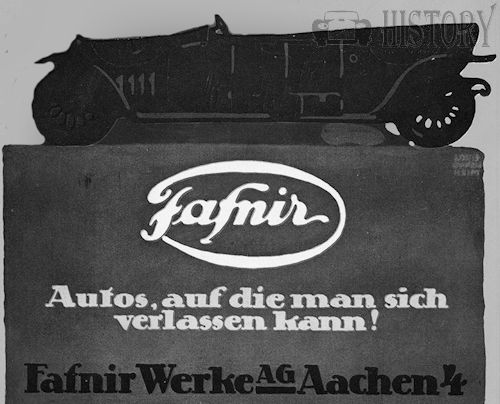 Fafnir was a German engine and vehicle manufacturer based in Aachen. They made a range of cars between 1908 and 1926.

The company was founded in 1894 producing needles. With the growth of the bicycle industry, they started to make wheel spokes. In 1898, the company was registered as "Carl Schwanemeyer, Aachener Stahlwarenfabrik AG".

From 1902 the name "Fafnir" started to be used on the company's products, including a range of motorcycle engines. 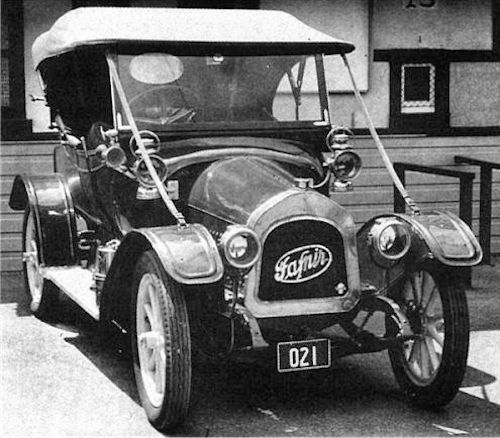 In 1904, the company started to produce kits, consisting of an engine and associated components, to allow others, particularly bicycle makers, to enter into motor vehicle production. These were sold under the name "Omnimobil". The kit at first was based around a two-cylinder engine rated at 6 Horsepower(HP) with later a larger option with a four-cylinder, 16 HP unit.

The Typ "471" proved to be the last car model made and survived in production until 1927.

Fafnir had its own racing team running up to seven cars with drivers including Rudolf Caracciola. A replica of one of the racing cars has been built in the United Kingdom and competed in number of VSCC events fitted with a WW1 Hall-Scott aero engine.

Fafnir production methods were very labour-intensive, and with the difficult trading conditions of the 1920s failed to compete with the large manufacturers. Prices were reduced, but losses mounted and with debts of 1.8 million RM the banks forced the company into bankruptcy in 1925 with a resulting closure in 1926. 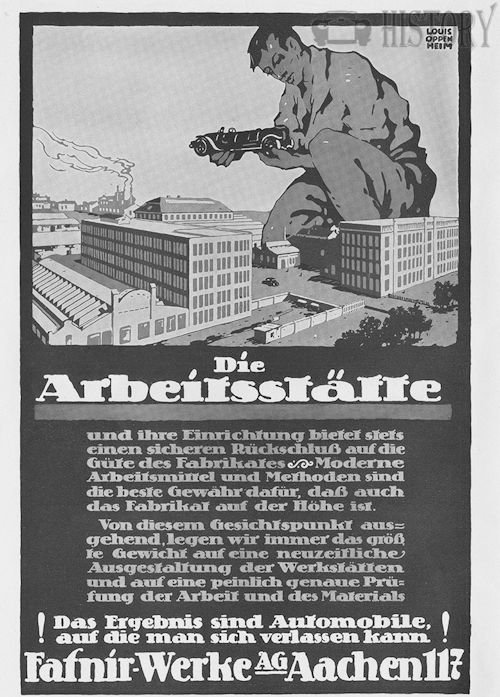