German automobile manufacturer Baden Germany. Produced from 1901 to 1906 for the British Market

The Beaufort Motor Co was capitalized and registered in England, but the cars were largely, if not entirely, German Arguses. They were sold in England from

premises off Baker St, London and some may have been assembled there. 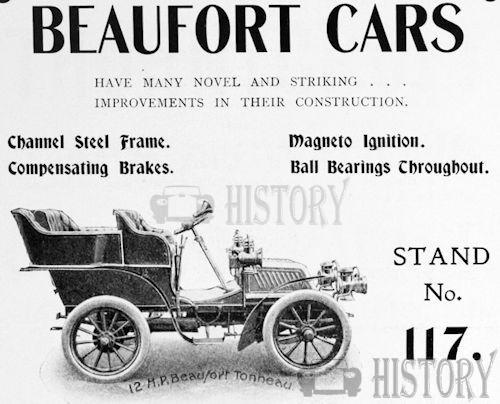 The first car had an 8hp single-cylinder Bergmann engine and belt drive, but this was replaced by shaft drive in 1902. In the same year 2-cylinder cars of 12 and 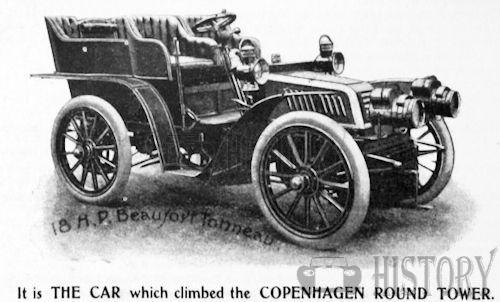 All were conventional cars with shaft drive. Later models ranged up to a 28/32hp four, and a 30hp six.large commercial vehicles were also produced later on.under the name Beaufort lorry company 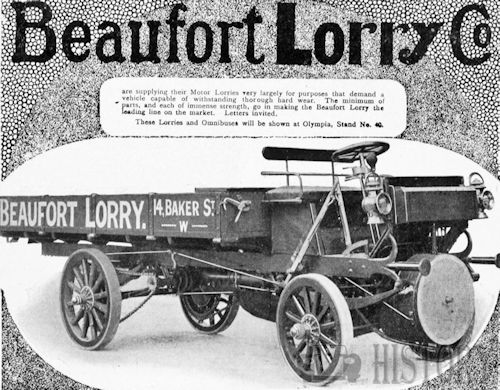 Herr Lorenzen in the Beaufort  in the round tower Copenhagen 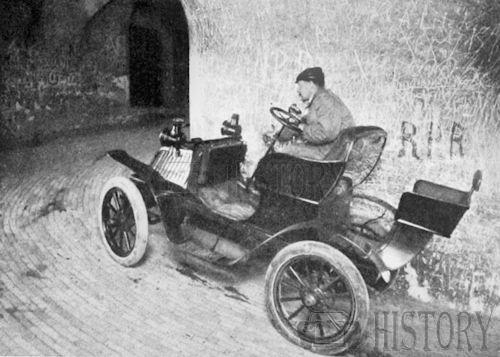 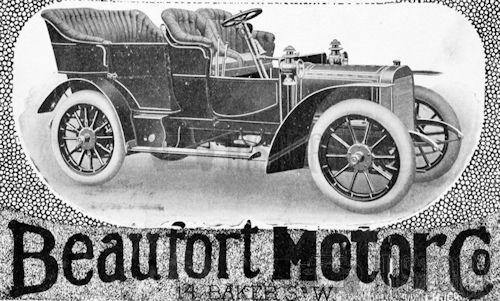