Automotive manufacturers Berlin-Reinickendorf, Germany from 1902 until 1906 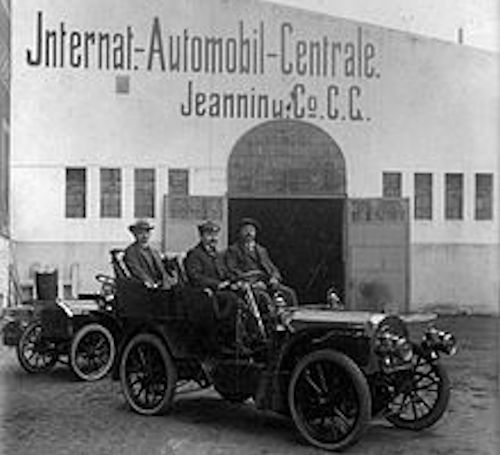 The company was founded by Henri Jeannin in Berlin, and originally built copies of Panhard & Levassor cars; they also featured P&L engines, and most of the other components of the vehicles came from France. In 1903 the company began producing engines of its own design; Argus cars now had 2,380 cc two-cylinder engines, and 4,960 cc and 9,240 cc four-cylinder engines. The cars were luxurious, and quite expensive as well.

The company went on to produce marine and aero engines. In 1929 they briefly returned to car engines making some for Horch. 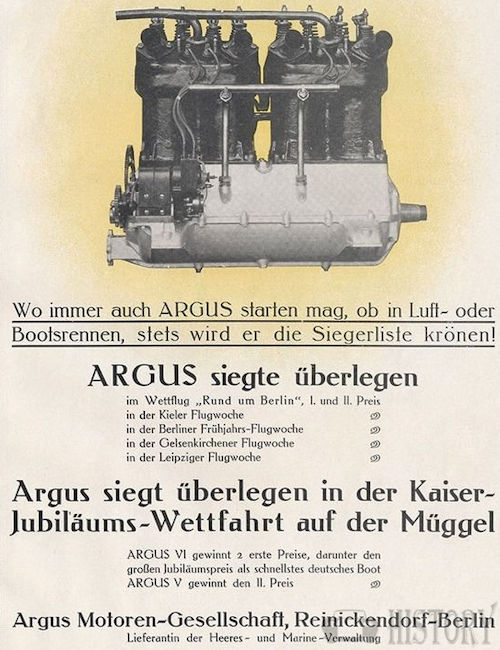