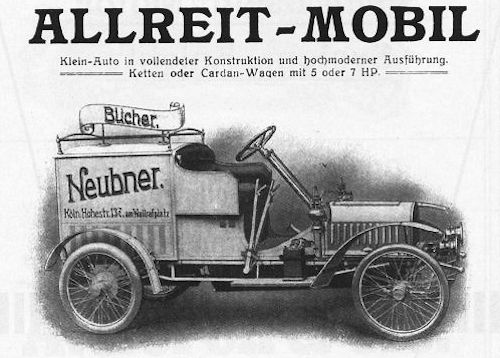 In 1906 the Motor Cycling Club's gold medal was awarded to those who could complete the 391-mile journey from London to Edinburgh in under 24 hours. The fastest finisher was Tom Woodman (22h 38m) riding a 5-horsepower Vindec-Special motor-bicycle. W. H. 'Billy' Wells in second was also riding a Vindec-Special.