For the 1980 Summer Olympics a special fleet of Volga sedans and station wagons was built with special two-tone white and yellow paint . They accompanied the Olympic Torch. The color scheme was chosen by the local Moscow organizers, not the IOC- that year's Winter Games fleet was light blue (Ford products).

RAF-2203 "Latvija" van by Rīgas Autobusu Fabrika (in production 1976-97) was based on drivetrain and suspensions of GAZ-24 Volga. 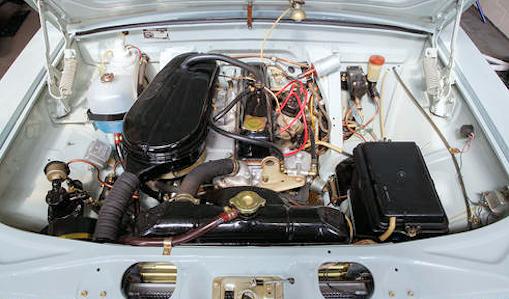 The GAZ-24 Volga was exported to many countries, from Indonesia and Latin America to Western Europe. Right-hand-drive export versions also existed. In Europe, one of the most popular Volgas were cars, both sedans and wagons, assembled in Belgium by Scaldia-Volga. These cars were shipped to Belgium without engines, where they were fitted with Indenor diesels (the same as in the Peugeot 404), a 2.1 litre unit with 62 PS (46 kW) until the 2300 D was introduced for 1980. The 2.3 litre XD2 has 70 PS (51 kW). Those models were called M24D and M24DB (Break, station wagon), and there was also a "Luxe" version. Standard Volgas with Soviet gas engines were sold as M24 and M24B (Break). Cars that were sold in Europe often had such features as metallic paint, simulated vinyl roof, leather interior and other luxuries. Station wagons sometimes had simulated "wood" decoration  and often a rear window wiper and heater. These features were usually installed by local European GAZ dealers.

By late 1983, Belgian Volgas were no longer available with sedan bodywork nor with the petrol engines. The Diesel Break came either as the "N" (Normale) or the better equipped "GL" 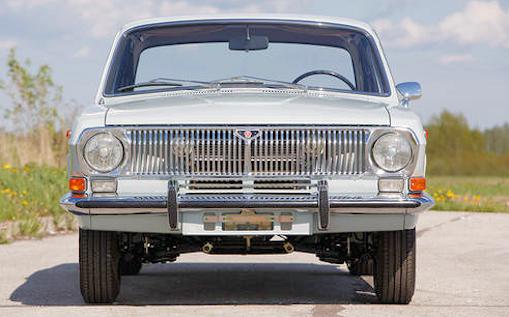