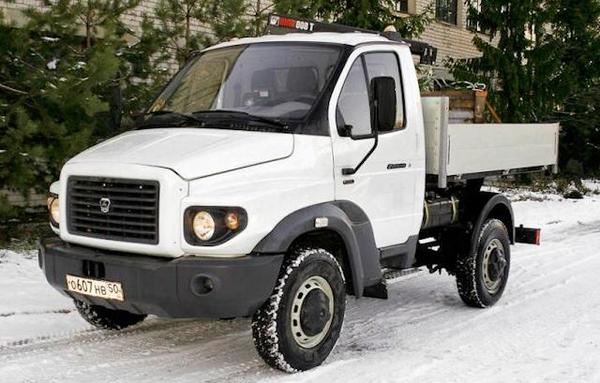 GAZ Ermak (Russian:Ермак) is a Russian truck, based at the GAZ Valdai. It was officially presented in October 2011 on "AgroTech-2011", created a test batch for testing. There are two prototypes: rear wheel drive with a 2.8 engine and all-wheel drive with a engine 3.8. Serial production is scheduled for 2013.

Plans have been adjusted and the car turned into a new family of medium-duty trucks Gazon-Next in different versions with cab from Gazelle NEXT , which should replace the models GAZ 3307 /3309 and GAZ-3308 Sadko. Issue will begin in September 2014. The family will be two versions with rear powered- for the city and the countryside, and one version with all-wheel drive. 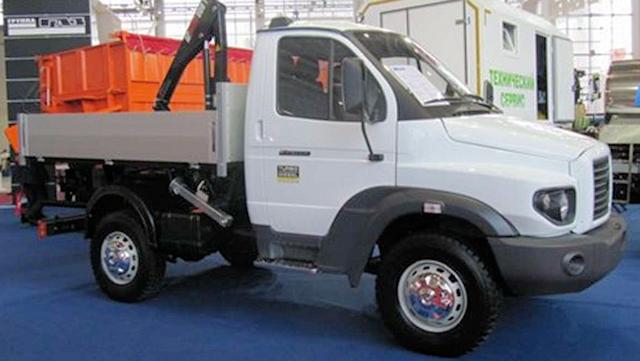