Giving the long production run variants of GAZ-52/53 family are commonly spotted in eastern Europe, although they shouldn't be mistaken for broadly similar 5-6 ton ZIL-130, usually also painted light blue with white front. GAZ grille is fluted vertically and the direction indicators are located above the headlamps. ZIL has flashers below the headlamps and its grille is horizontally slated.

The GAZ-53A was also license-built by KTA Madara in Shumen, Bulgaria beginning in 1967. They were called the Madara 400 series (the "4" representing its four-tonne payload) and were fitted with locally built four-cylinder 3.9 liter Perkins diesel or turbodiesel engines. These engines had either 80 or 100 PS (59 or 74 kW). 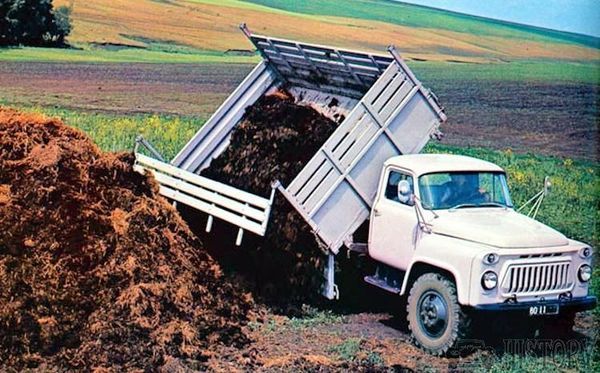