The GAZ-2332 / GAZ CityVan (russ. ГАЗ-2332) was a light van developed by the Russian automaker GAZ and presented as a prototype at an apparently advanced stage of development in 2006.

The van was shown with seating for two and a load area capable of carrying between 500 and 1,000 kg. It was powered by a 2492cc Chrysler petrol/gasoline engine producing a claimed maximum output of 137 PS (101 kW; 135 hp), using the same block as that fitted in the more powerful versions of the Volga Siber passenger car. 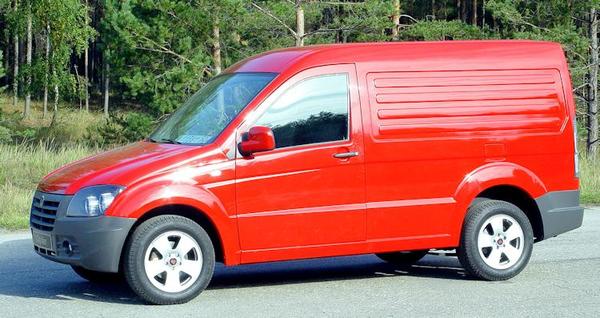 As well as the delivery can, the manufacturer intended to offer a passenger carrying version with seating for five. In 2006 it was foreseen that volume production would start in 2007, but a year later the company’s finances had become more stretched and the GAZ CityVan has not entered production. 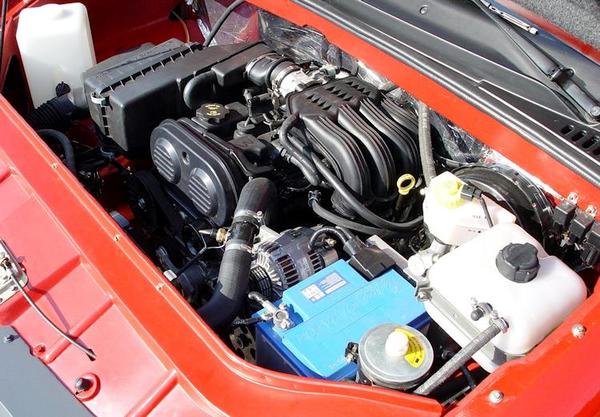