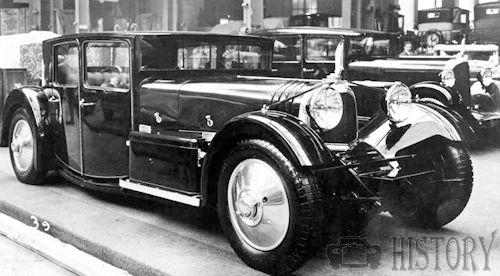 Avions Voisin was a French luxury automobile brand established by Gabriel Voisin in 1919 which traded until 1939.

Gabriel B. Voisin was an aviation pioneer and manufacturer who in 1919 started producing cars using Knight-type sleeve valve engines at Issy-les-Moulineaux, an industrial suburb to the southwest of Paris. Former student of the Fine Arts School of Lyon and enthusiast for all things mechanical since his childhood, Voisin's uncompromisingly individual designs made extensive use of light alloys, especially aluminum. One of the company's most striking early designs was the Laboratoire Grand Prix car of 1923; one of the first cars ever to use monocoque chassis construction, and utilising small radiator-mounted propeller to drive the cooling pump. The characteristic Voisin style of 'rational' coachwork he developed in conjunction with his collaborator André Noel. Noel prioritized lightness, central weight distribution, capacious luggage boxes and distinctively angular lines. The 1930s models with underslung chassis were strikingly low. 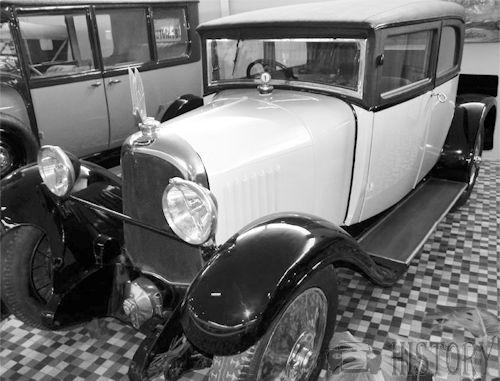 In the early 1930s, Gabriel Voisin could not pay all of his draftsmen any more and a young creative engineer named André Lefèbvre quit, recommended by Gabriel to Louis Renault. Lefèbvre finally entered Citroën where he led three particularly significant car projects: the Traction Avant, the 2CV and the DS, using a lot of Gabriel's lessons. 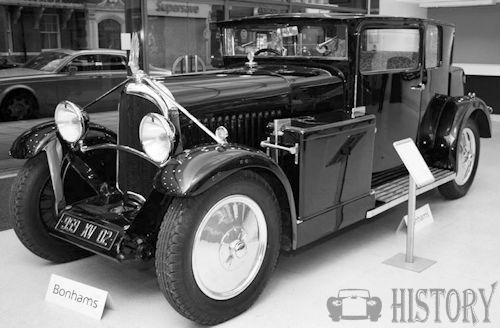 After the war the business was nationalised in the political turmoil and the Government installed directors who did not continue the original engineering traditions. The Voisin business was integrated into that of its principal creditor, engine supplier Gnome & Rhône which was in turn nationalised in 1945 to form the basis for what now became the state-directed SNECMA business.

Voisin presented a "Biscooter Voisin" at the 1950 Paris Motorcycle and Bicycle Show, a voiturette intended for the impoverished age, with a front-mounted 125 cc engine from Gnome & Rhône. The aluminium-bodied vehicle had a three-speed transmission with a secondary gear and did not require a driver's license.The company failed to proceed with the Biscooter and instead mandated a Mr. Moglia, previously employed by Hotchkiss to develop an alternative voiturette. Moglia's design appeared at the 1952 Paris Motor Show fitted with the same Gnome & Rhône engine, but on Moglia's design the engine was moved to the rear of the little vehicle. The braking and suspension systems were also quite different. The Moglia design was presented as the new "Biscooter Voisin", a nomenclature which at least one commentator found "abusive".

The vehicle, renamed Biscúter, was adapted for Spanish conditions and about 12,000 were produced in Catalonia between 1953 and 1960. 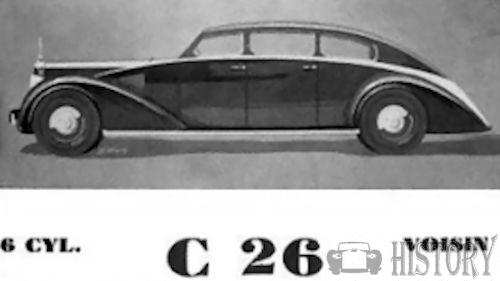 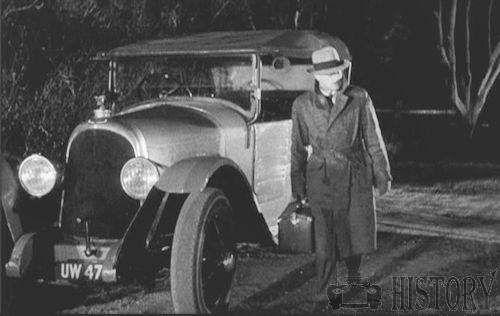 In the 2005 movie Sahara, the car stolen from the dictator is a 1936 Avions Voisin C-28.Matthew McConaughey as Dirk Pitt recognizes the car and says "It's a 1936 Avions Voisin. Six-cylinder sleeve valve engine, you know there was only six of these ever made." In actuality, the movie car is a fiberglass replica of a 1936 C-28 Avions Voisin with a 4.2 Jaguar engine and Rover automatic gear box on a 4WD chassis built by D Tessier (a well known restorer of Avions Voisin automobiles) in Tours, France. Clive Cussler (author of the novel the movie was based on) has a genuine 1936 Avions Voisin, similar to the C-28 that inspired the replica, in his Colorado museum. It was designed by well-known British special effects expert and stunt vehicles coordinator, Steve Lamonby and completed in four months.To make the actors more visible, the roof was removed giving it the appearance of a mid-1930s four-door cabriolet. “GV” letters on the registration plate are an insider tribute to the original C-28’s legendary manufacturer, Gabriel Voisin. The Voisin C-28 Sahara, as it has become known, sold at auction for US$23,400 in 2008.

The 2011 video game L.A. Noire features a driveable 1938 Voisin C30 (not C7) hidden at the corner of La Brea and Sunset Boulevard, in an Alaco gas station. 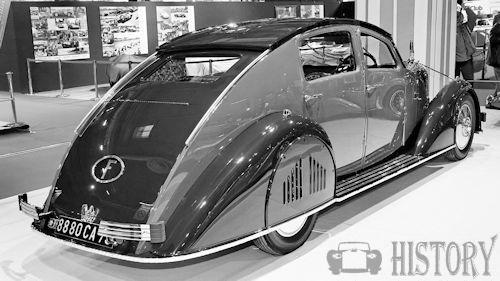