The Society of Air Cooling Applications 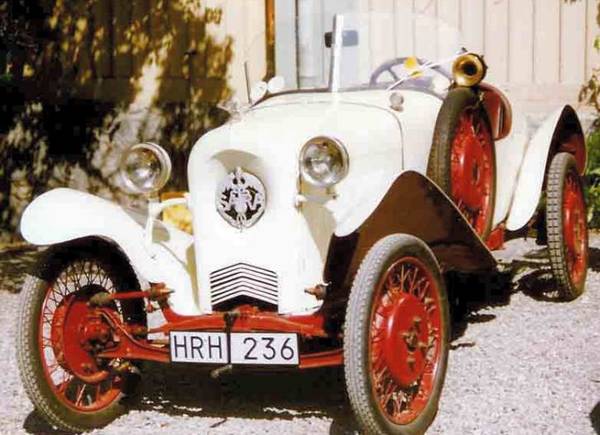 French automaker, which began producing quality cyclecars 1922 at its plant in Courbevoie. Its unique feature was its engine 1100 cm3 four-cylinder in-line air-cooled.

These small cars had significant improvements and also had some interesting results in the 24 Hours of Le Mans: in 1923, 1924 and 1925. In 1926, the two cars entered arrive in eleventh and twelfth places with a 75 km / h average speed.

In 1927, Louis won in Switzerland Ramuz driving his race SARA Klausen in the category 1100 cm3 with a time of 26 minutes 20 seconds . This event was at the time one of the most challenging and prestigious races on the coastline in Europe. With a distance of 21.5 km and a vertical drop of 1300 meters, the route linking the town of Linthal (Glarus) at the top of the Klausen Pass.

. His participation in the race Klausen was motivated by the need to know this new brand from the Swiss public. This ingenious mechanic had even came up with the idea of a race between a train and SARA Paris-Lausanne,a race he also won.