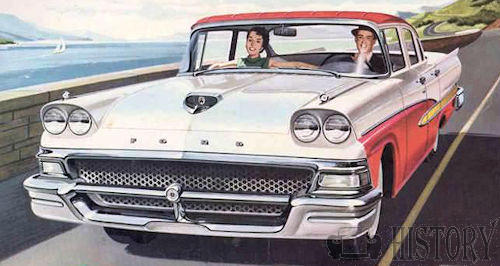 Custom nameplate was used for the top trim level in Ford's range of automobiles It was part of the completely new redesign of Ford cars after the war. In 1950, it had a 114-inch wheelbase and was 196.8 inches long. For 1950 the name was changed to Custom Deluxe and then to Customline for 1952 when it moved to the midrange position between the new Mainline and Crestline models.

The Custom name returned for the 1957 model year along with a new Custom 300 series, these two models sitting below the Fairlane and Fairlane 500. The base Custom was the bottom-rung model, whose primary customers were fleet buyers. The Custom 300 was a step up and intended for value-conscious customers. The Custom and Custom 300 generally replaced the fleet-oriented Mainline and mid-range Customline, respectively, from 1956. 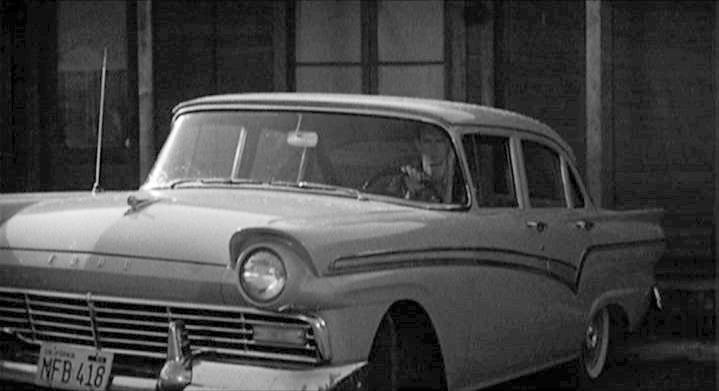