The Zephyr Mark III shared some of its mechanical components, as well as the basic chassis design, with the Mark II, but had a stronger overall body construction. The exterior was designed by Canadian Roy Brown who also designed the Edsel and the Cortina, though the rear of the body was inspired by a design proposal by Frua. Unlike the Zephyr 4, the Zephyr 6 had a full width grille including the headlight surrounds: overall body length and width were the same for both Zephyr III versions. With the same 2,553 cc (156 cu in) displacement as before, the Mark III model had higher compression ratio resulting in some 20 hp (15 kW) higher output as well as a broader torque range

Only saloons and estate cars were made, the estate being a conversion by Abbotts of Farnham.

A Ford Zephyr 6 MkIII 213E in the Heartbeat, Series for TV. 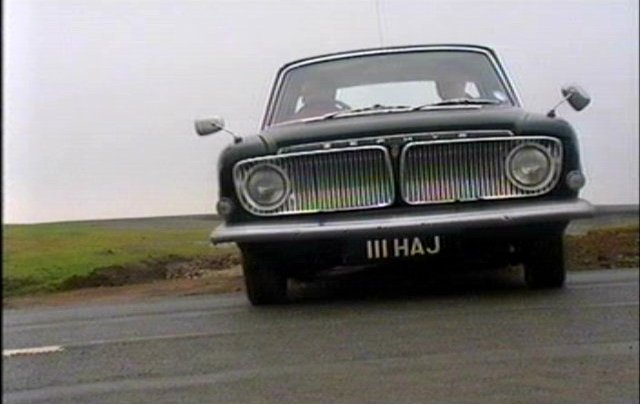