The Zodiac Mark IV and "Executive" had four headlights and an uprated 2,994 cc (183 cu in) V6 engine. Claimed output was 136 bhp 'net' at 4,750 rpm, with 181.5 lb·ft (246.1 N·m) of torque at 3,000 rpm. The Zodiac featured an alternator instead of a dynamo on the Zephyr, an adjustable steering column, a spare wheel in the engine compartment, a heater and Aeroflow ventilation, electric window washers, 2-speed wipers, a cigar lighter, rev counter, clock, ammeter, and reversing lights as standard. 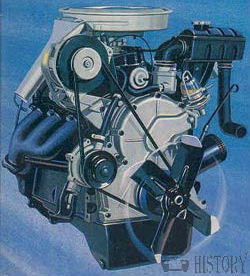 The Zephyr/Zodiac Mark IVs with their complex independent rear suspension design represented a considerable step up when compared to the Mark III big Fords which they replaced. Ford also determined to widen the price gap between the Zephyr and Zodiac version. In January 1967, less than a year after the car's introduction, it was announced that production of the Mark IVs was being cut back in response to poor sales. The announcement was accompanied by several pieces of more upbeat news about Cortina sales, and it was stressed that workers taken off Zephyr/Zodiac production would all be redeployed on the Cortina production lines.

An estate version of the Zodiac Mk IV was announced at the same time as the Zephyr equivalent, and built alongside it at Farnham.There was no "Executive" estate.

The "Executive" was an upmarket version and had the highest specification offered by Ford to UK customers in the 1960s. Automatic transmission (the Zodiac's four-speed manual box with overdrive being also available as a 'no cost' option) along with power steering and a sunroof were standard equipment. Other standard features included; fully reclining front seats, Walnut fascia, full instrumentation, carpeting throughout, reversing lights, fog lamps, front inertia reel safety belts, and a radio. The Executive was distinguishable from other models by exterior trim and name badges on the front and rear. 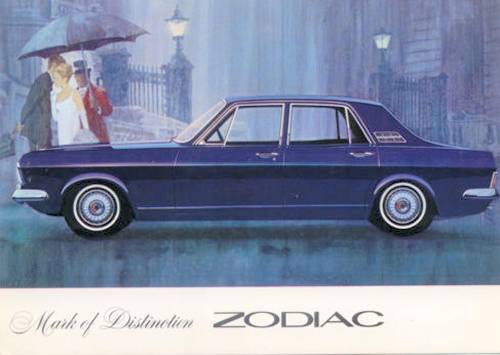 An automatic transmission Ford Executive was tested by Britain's Autocar magazine in 1967. It had a top speed of 100 mph (160 km/h) and could accelerate from 0-60 mph (97 km/h) in 13.1 seconds. An overall fuel consumption of 17.2 miles per imperial gallon (16.4 L/100 km; 14.3 mpg-US) was recorded. By these performance criteria, the Ford betrayed its weight, but nevertheless usefully bettered the similarly sized 3.3-litre-engined Vauxhall Viscount. The Ford's recommended retail price of £1,567 exceeded the £1,483 sticker price on the Viscount. 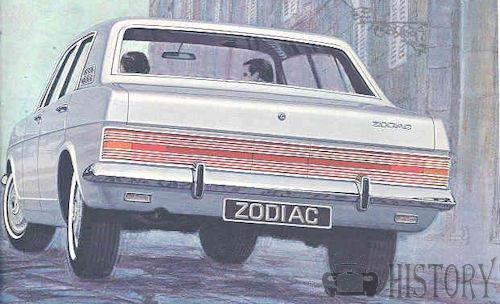