The Zodiac was an upmarket version of the Zephyr 6, but differed considerably from that model by the limousine-type rear doors, sharper roofline (with narrower C-pillar) and tail, unique grille (four headlights instead of two), exclusive bumper bars, plusher seating, and up-market upholstery, dashboard and interior fittings. A choice of individual or bench front seat was available trimmed in leather or cloth. The front doors and bonnet panels were shared with the Zephyr 6. The Executive version had extra luxury fittings again. The 2553 cc single-carburettor six-cylinder engine was improved internally to increase the power output to 109 bhp and a new four-speed all synchromesh transmission with column change was fitted. The brakes, servo assisted, use discs at the front and drum at the rear. 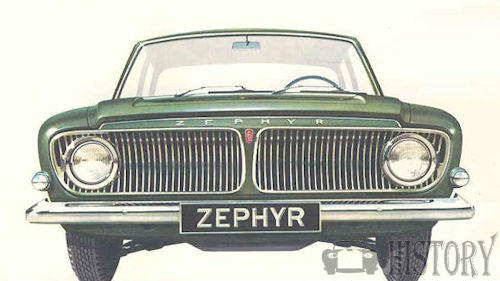 Ford New Zealand built the Zephyr 4 and 6 as well as the Zodiac locally from CKD kits, offering only the bench front seat option finished in vinyl. Automatic transmission, introduced late in the life of the Mk II, was again available but was a rare factory option as most buyers chose manual. 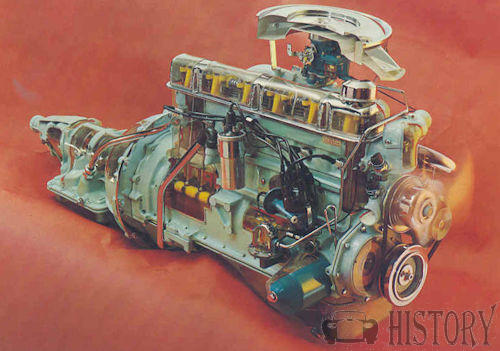 As well as the 'Zephyr 6', Ford NZ built a six-cylinder 'Zephyr Special' with a lower equipment level and deletion of the boot lid trim strip and other exterior brightwork which was sold to fleet operators such as the government. 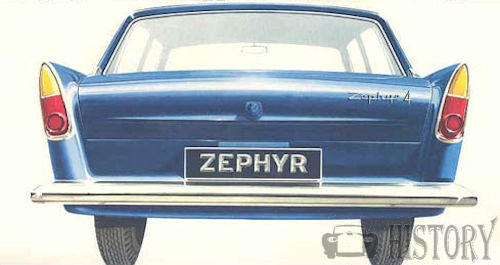 The big Fords were unusual in having four-speed manual gearboxes when rivals, including Ford's own Falcon, had only three speeds. Building the top luxury Zodiac model locally again also gave Ford a supply advantage over key rivals such as Vauxhall whose upmarket Cresta was only ever sold fully imported and much harder to obtain than the locally assembled Velox.