Post war, the Prefect design changed little until replaced in 1952. The headlamps moved into the wings and trafficators were fitted (internally lit semaphores springing out from the door pillars to signal left and right turns), though due to space restrictions these were left out on the Australian-built Ute. Only four-door saloons were available on the home market, the two-door sector being left to the Anglia but some were made for export. 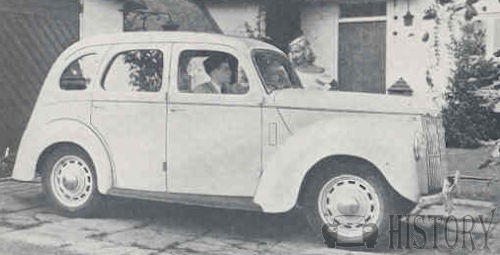 The brakes remained mechanically operated using the Girling rod system with 10 in (250 mm) drums and the chassis still had transverse leaf springs front and rear. 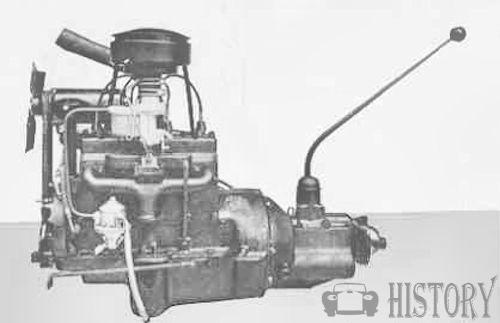 In standard form, they commented that it was the cheapest 4-door car on the British market. 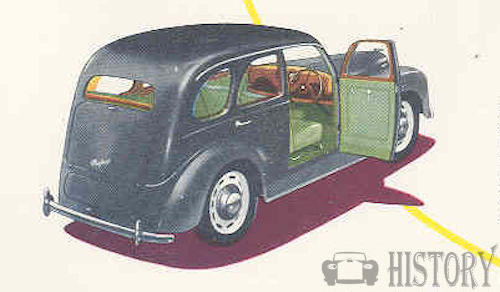 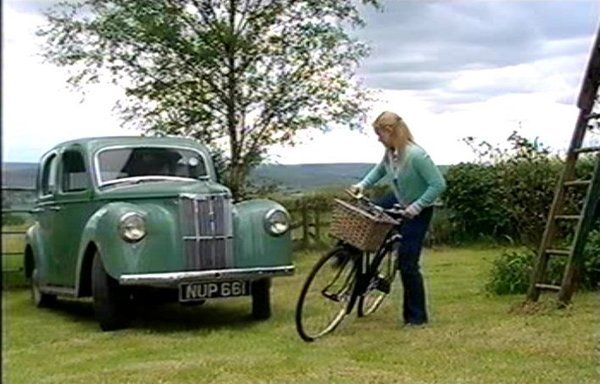