In 1959 the old Popular was replaced by a new version that was in production until 1962. Like the previous version it used a superseded Anglia's body shell, this time that of the 100E, and it was powered by a strengthened 1172 cc sidevalve engine producing 36 bhp. The brakes were now hydraulic with 8 in (203 mm) drums all round The new Popular offered 1,000 mile (1,500 km in metric countries) service intervals, like its predecessor, but it only had 13 grease points as against its predecessor's 23 (or 28 for the pre-war cars).The basic model stripped out many fittings from the Anglia but there was a large list of extras available and also a De Luxe version which supplied many as standard. 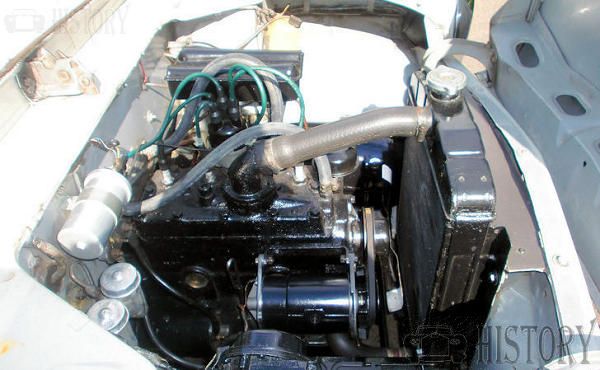 In later years, these cars became popular as hot rods since the late 1950s when people started drag racing them due to their lightweight construction. Ironically this started in the United States but became the definitive British hot rod, which it still is today.

In 1975 the Popular name was revived as a base trim level of the newly released Ford Escort Mk2. This model featured a standard 1.1 litre OHV Kent motor, 12-inch wheels with cross ply tyres and drum brakes all round. The 1975 Ford Escort Popular was the first Ford to carry the Popular name that also featured a heater as standard equipment. The "Popular" trim level proved long-standing across the Ford range, featuring on later Escorts and the Fiesta, from 1980 to 1991. 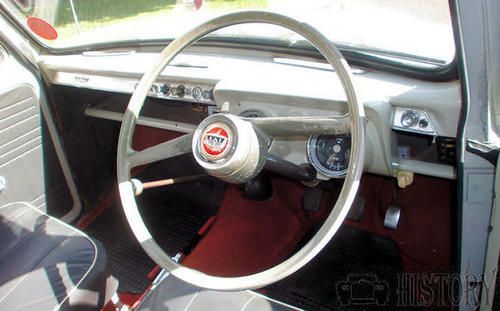 In 1970, a 1954 Ford Popular-based kit car, the Siva Edwardian (MTR 5), was used by Jon Pertwee to become "Bessie", the Doctor's sprightly Edwardian roadster on the long-running science-fiction television show, Doctor Who. A black Ford Popular 103E (EBW 343) was also used in the Monty Python's Flying Circus sketch Mr. and Mrs. Brian Norris' Ford Popular. In a spoof of epic journeys, the Norrises (Michael Palin as Brian Norris and Graham Chapman in drag as Betty Norris) set out to see if the journey from Surbiton to Hounslow was possible; they were thwarted by the Thames and had to finish the trek by rail. Between 1992 and 1997, two black Ford Populars (8253 PU and VXL 794) were used in Heartbeat as Oscar Blaketon's car. 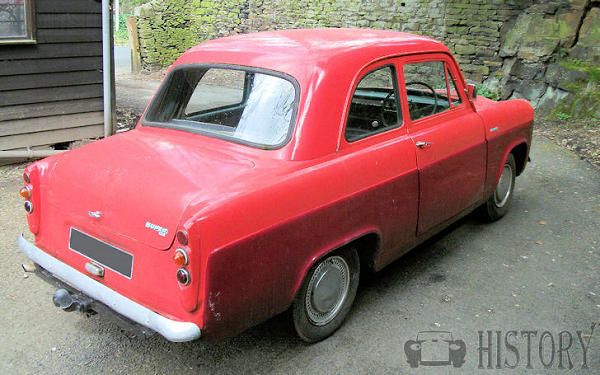 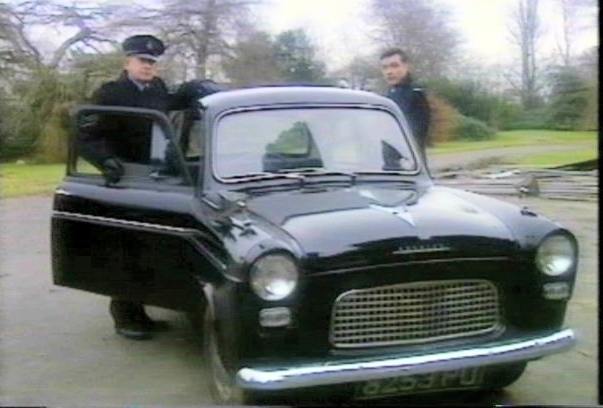