The 1949 model Anglia, code E494A, was a makeover of the previous model with a rather more 1940s style front-end, including the sloped, twin-lobed radiator grille. Again it was a very spartan vehicle and in 1948 was Britain's lowest-priced four-wheel car. 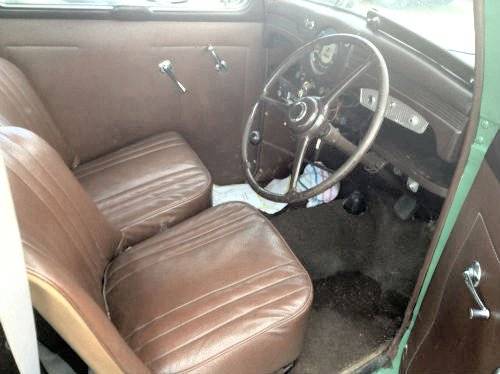 Including all production, 108,878 were built. When production as an Anglia ceased in 1953, it continued as the extremely basic Ford Popular until 1959. 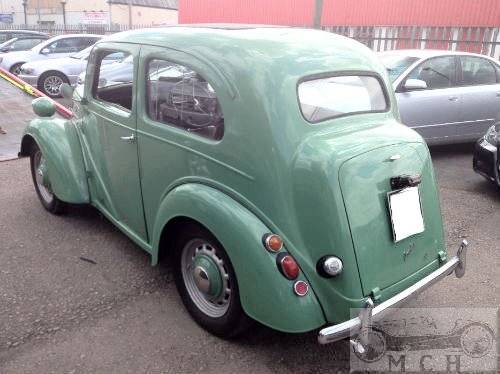