The Consul name was revived for the small-engined Granada with 1996 cc Essex V4, or 2495 cc Essex V6 power units in the UK. In Germany this Ford Consul was offered with a choice of German built Ford engines, starting with the 1680 cc Ford Taunus V4 engine familiar to drivers of the Ford Taunus 17M. 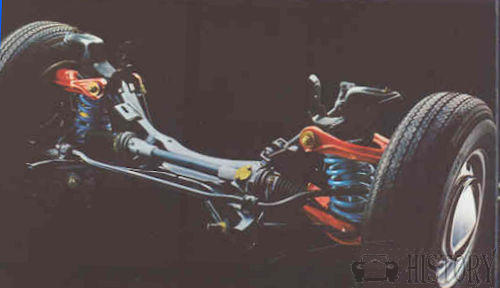 In the UK a Ford Consul GT was also offered, featuring the 2994 cc Essex V6 engine providing a claimed 138 brake horsepower (103 kW). Because it was less well equipped than the similarly powered Granada, it was approximately 1 long cwt (110 lb; 51 kg) lighter and correspondingly quicker.This version has gained cult status due to its regular appearance in the original series of television show The Sweeney.

The 2.5 V6 was available in estate form. Unlike the previous Zephyr estate this car was produced by Ford. 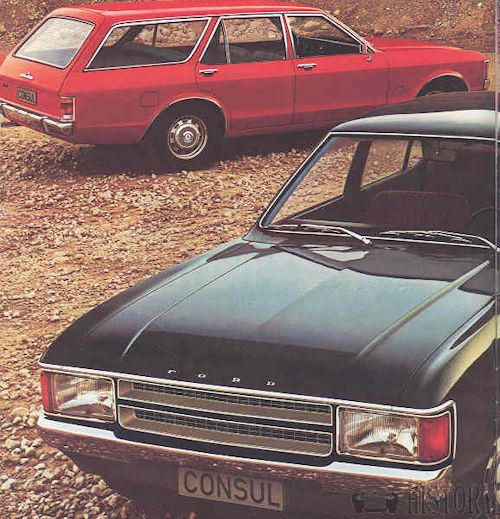 The name was dropped in late 1975 after the UK Court of Appeal ruled that Granada Group could not prevent Ford registering the name Granada as a trademark and all the cars became Granadas. 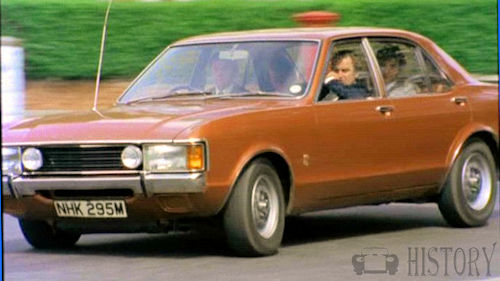