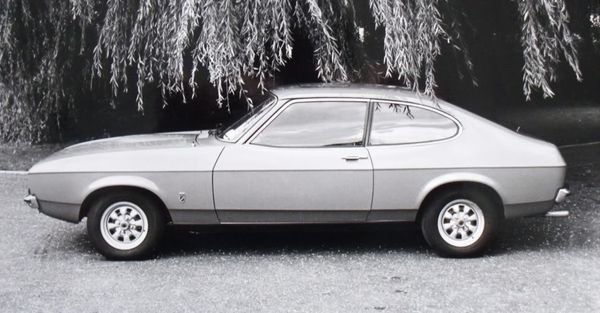 Although it was mechanically similar to the Mk I, the Capri II had a revised larger body and a more modern dashboard including a smaller steering wheel. The 2.0 L version of the Pinto engine was introduced in the European model and was placed below the 3.0L V6. The Capri still maintained the large square headlights, which became the easiest way to distinguish between a Mk II and a Mk III. Larger front disc brakes and a standard alternator finished the list of modifications.

Ford introduced the John Player Special limited edition, (known as the JPS) in March 1975. Available only in black or white, the JPS featured yards of gold pinstriping to mimic the Formula 1 livery, gold-coloured wheels, and a bespoke upgraded interior of beige cloth and carpet trimmed with black. In May 1976, and with sales decreasing, the intermediate 3.0 GT models disappeared to give way for the upscale 3.0 S and Ghia designations. In October 1976, production was limited to the Saarlouis factory only and the following year the Capri left the American market with only 513,500 models sold. 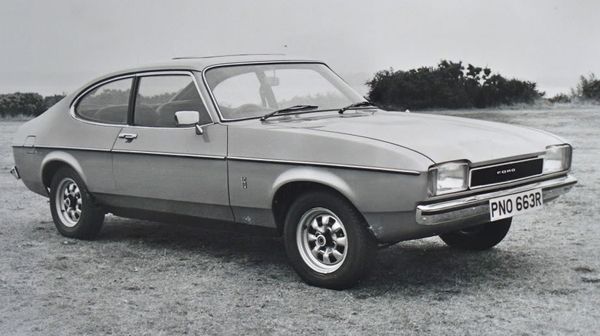