With the same Pininfarina body was also the Fiat 1500 Spider out of which the 1600 S outwardly by the larger 15-inch rims,differed.new front by using the shape of the hood (at the 118SA in 1962) and by the recessed in the radiator grille another set of headlights (the 118SB from 1963)  One could optionally order a hardtop for all convertible versions.

Furthermore, this model also made a small number of coupes by Pininfarina. For this purpose, the convertible frame was removed again, welded a fixed roof (with a smaller windscreen) and shortened the tailgate to make room for the further expiring rear window. The chrome trim on the fenders (rear, top) had to make way for this conversion. 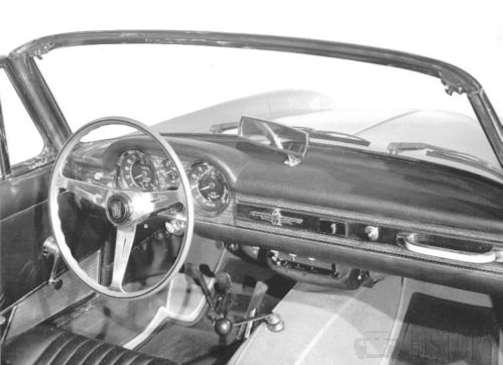