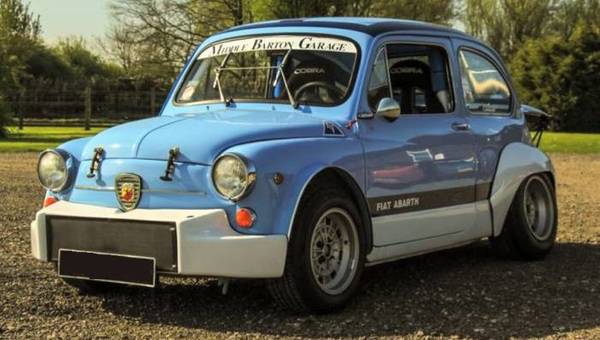 The first Fiat 600-based Abarth to be fitted with the larger 982 cc development of the 600 engine was the Zagato-bodied Berlinetta, similar in appearance to the 750 and 850 Monza models. It was first shown at the October 1960 Paris Motor Show and has 91 CV (67 kW) at 7100 rpm. Twin Weber carburetors and a 9.3 to 1 compression ratio help reach this considerable output for a one-litre engine. Claimed top speed is 205 km/h (127 mph). A bewildering variety of slightly different bodystyle elements appeared over the years, with covered and uncovered headlights, different engine lids, taillights, and window arrangements, as well as a later long-tailed design which also received a longer nosecone. Since these cars were largely handbuilt and often to order, it is hard to say what is original and what may have been modified after many years of competition.

The Monomille also has the pushrod 982 cc motor and was sold alongside the twin-cam Bialbero as a lower-priced, less complicated alternative. Bodywork was in the style of Zagato's, although it was executed by Abarth themselves. The cars carry a "Carrozzeria Abarth" badge.

This is a list of the various models available that retained the standard "Berlina" bodywork: 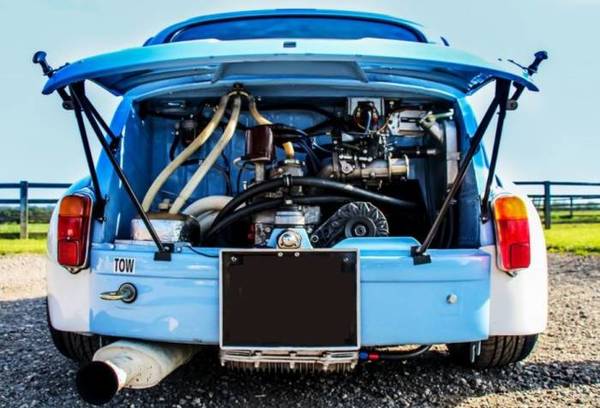