The Fiat was named after Ulysses, the Roman name for Odysseus, the hero of Homer's Odyssey. This could have been problematic as Honda used the Odyssey name for their minivan, but the Honda Odyssey was only sold in Europe in its first generation and then named Honda Shuttle. The Ulysse range received a facelift in 1999.

The Fiat and the Lancia were slightly wider than PSA vans, and the Phedra is also longer than other Eurovans. Fiat kept the Ulysse name for its second generation. The direct successor is the Fiat Freemont. 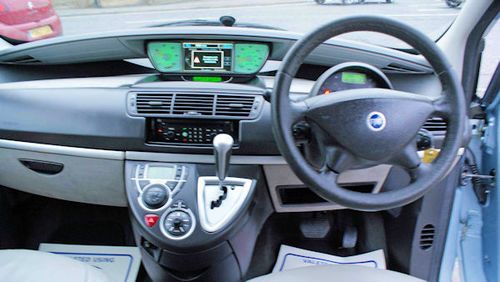 The engine range comprised again of different versions of the PSA EW/DW engine, paired with either 5-speed manual or 4-speed automatic transmissions. (A six-speed manual option was added in the UK in late 2004). Additionally, top-of-the-line versions came with the PSA ES V6.

All diesels were PSA's HDIs, but billed JTD by Fiat as well. 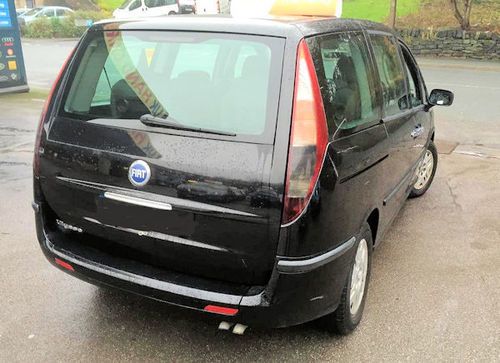