The F512 M was the last version of the Testarossa. 501 cars were produced in total, of which 75 were right hand drive. 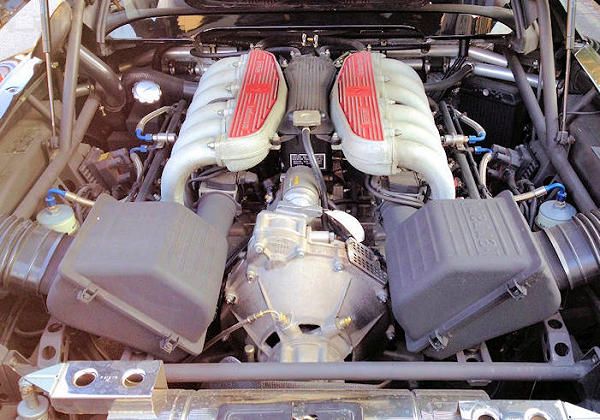 The front and rear lamps received a design change. The front lamps are now square framed lamps that are no longer hidden. The rear taillamps are round and the bumpers have been restyled to yield a more unified look for the F512 M. This car featured a different front lid with twin NACA ducts.

The F512 M's interior received a minor update from the 512 TR. The gearshift knob now has a chromed finish, the aluminum pedals are drilled, and air conditioning is now standard equipment. Carbon fiber racing bucket seats are also available at no extra cost, weighing only 14.97 kilograms (33.0 lb); much less than the standard seats. Pininfarina and Ferrari flags line the dash board.

The FZ93 (Formula Zagato '93) was designed by Ercole Spada as a follow up to Zagato's series of Ferrari specials. In 1994 the car was reworked and repainted all-red; it was also renamed as ES1 in honour of its designer.

After almost 18 years, Ferrari acknowledged that the F90 existed and six were made for the Sultan of Brunei in 1988. A brief passage in the 2005 Ferrari Annual outlined an impressive order of six bespoke supercars which were much more daring than anything Ferrari would have produced themselves.

The project was managed by Enrico Fumia, the head of the Research and Development department at Pininfarina. At the time, the project was top secret, so much so, Ferrari didn't know of the project. Fumia styled the car and said the F90 name referred to it being a "Ferrari of the '90s."

All six F90s used a Ferrari Testarossa chassis which Pininfarina used to sculpt an entirely new body and interior on top of. The engines were stock units, producing 390 bhp to the rear wheels, but the radiators were moved to the front of the car. 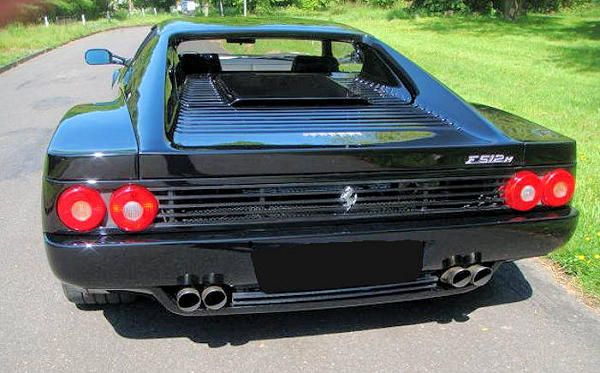