At the 1976 Paris Motor Show Ferrari unveiled the replacement for the 365 GT4 2+2. The new 400 was offered in two models: 400 Automatic, using a Borg Warner 3-speed automatic transmission and 400 GT, using a five-speed transmission. The 400 Automatic was the first Ferrari to have an automatic transmission.The 365's V12 engine had been stroked to a displacement of 4.8 L (290 cu in) and given six 38 DCOE 110-111 Webers, and now produced 340 PS (250 kW). 0-60 mph took 7.1 seconds, Other changes compared to the 365 GT4 included five-stud wheels to replace the knock-off hubs (Borrani wheels weren't offered anymore), a revised interior, the addition of a lip to the front spoiler, and double circular tail light assemblies instead of triple. A total of 502 examples were produced, 355 of which were Automatics and 147 GTs. 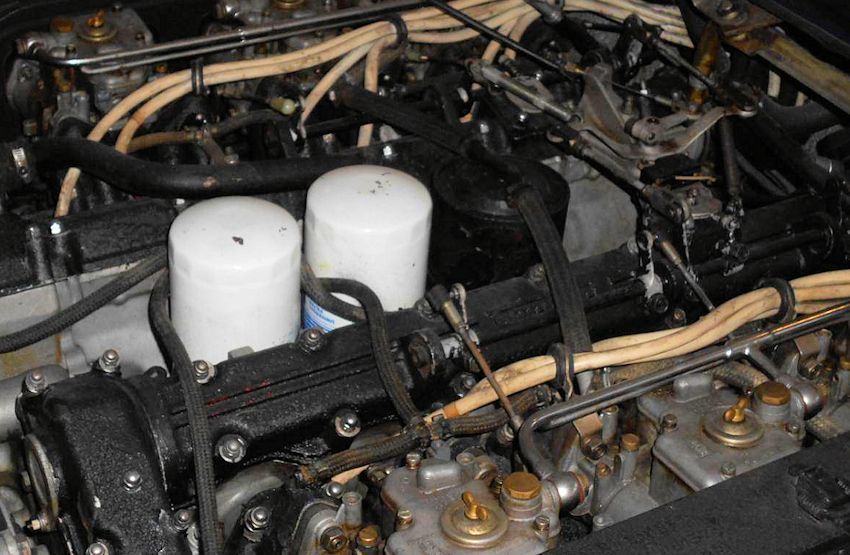 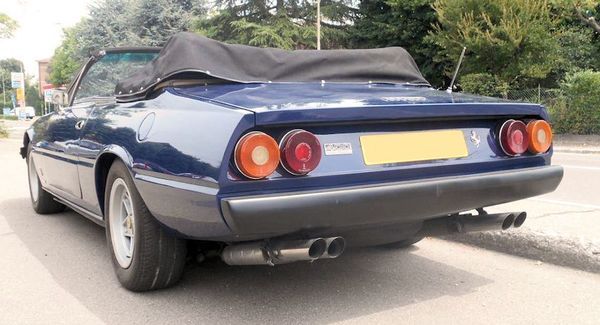