The Ferrari FX is a Ferrari automobile which was custom made for the 29th Sultan of Brunei by Pininfarina. It featured the flat-twelve engine of the Ferrari Testarossa and a 7 speed sequential transmission from the Williams Formula One team. Only nine cars were ever made, six of which were delivered to the Royal Family in Brunei.

After the Sultan cancelled delivery of car number four, Dick Marconi bought the car from Williams.

Car number four is now on display at the Marconi Museum in Tustin, California. The FX has a top speed of around 205 mph (330 km/h). yet Ferrari claimed "We don't want to make the fastest car in the world" when they made them. 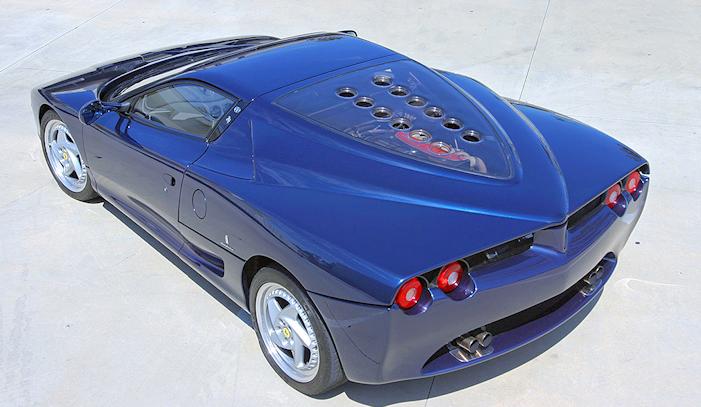