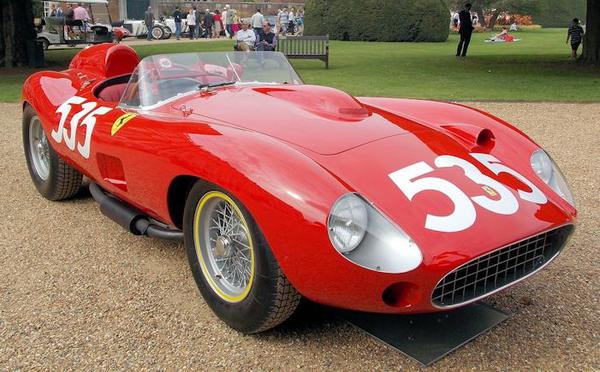 The Ferrari 315 S was a sport racing car produced by Italian manufacturer Ferrari in 1957.

The Ferrari 315 S drivers grabbed the first two positions in the 1957 Mille Miglia, Piero Taruffi being the winner in his last race, followed by Wolfgang von Trips. The 315s did not score victories in the following races of the World Sportscar Championship (24 Hours of Le Mans and Nürburgring), although the retirement of the Maseratis in Venezuela granted Ferrari the overall victory.