The Ferrari 290 MM was a Ferrari race car produced in 1956. It was developed to compete in the 1956 edition of Mille Miglia, whence the acronym "MM", and produced in four units.

The car won the 1956 Mille Miglia, raced by Eugenio Castellotti, while another 290 MM, led by Juan Manuel Fangio, arrived fourth. 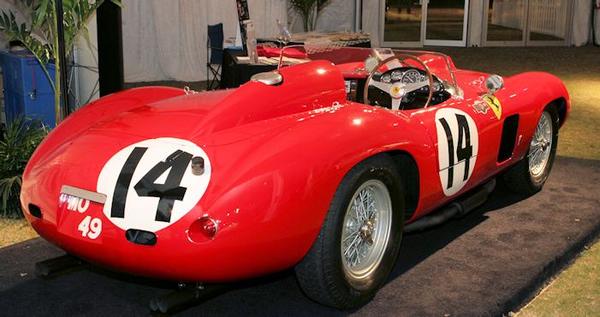